4th session of the Cercle franco-tanzanien

On the occasion of the 4th session of the ‘Cercle franco-tanzanien’, two feminists discussed their experience during a dialogue. It was followed by a concert from the French group ‘The Golden Voices’.

This session of the ‘Cercle franco-tanzanien’, placed under the theme of women in society and feminism, welcomed two activists for women rights: Anne-Cécile Mailfert, french feminist activist, founder and president of ‘La Fondation des Femmes’ and former spokesperson of one of the largest feminist organization in France ‘Osez le féminisme’, and Mary Rusimbi, Tanzanian feminist activist, director of the Women’s Fund Tanzania and founding member of the Tanzania Gender Networking Programme (TGNP). 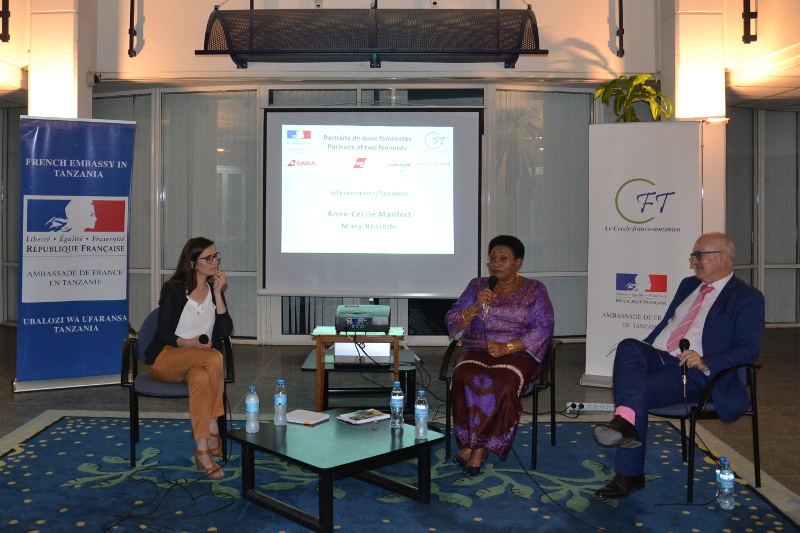 The Ambassador of France, Malika Berak, made a speech underligning the importance of gender equality fight and highlighting the Franco-tanzanian friendship. It was followed by a few words from Ms Liberata Mulamula, former Ambassador of Tanzania in the United States of America celebrating France and Tanzania’s friendship. 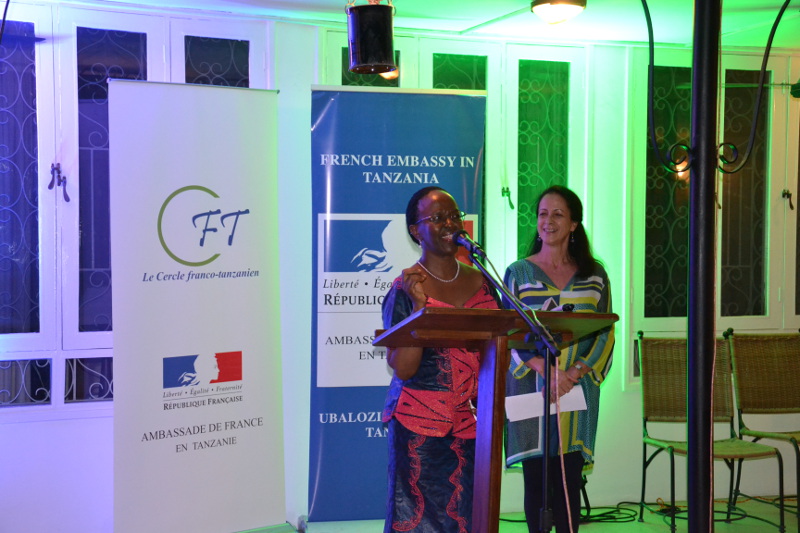 This session was concluded musically by a performance of ‘The Golden voices’, a French group composed by three dynamic young women illustrating French cultural diversity. 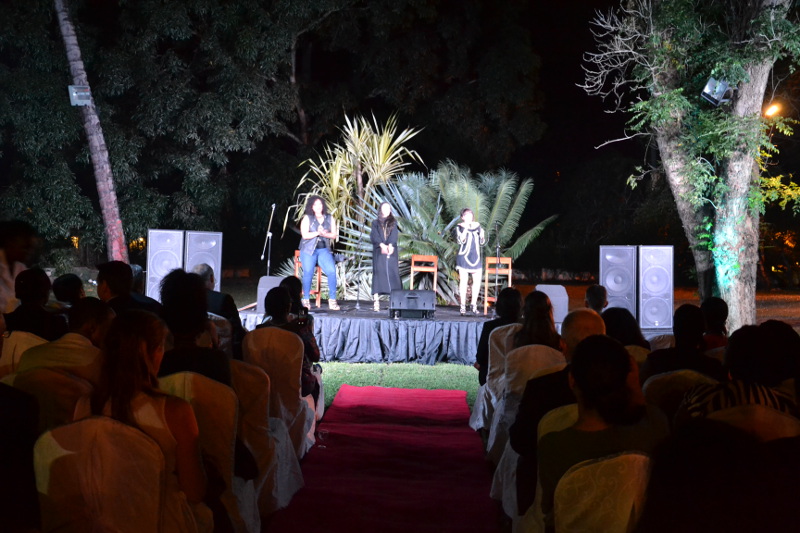