On Wednesday 5th September 2018, H.E. Mr. Magufuli, President of the United Republic of Tanzania, inaugurated a new water treatment plant in Musoma. The plant was financed by the Agence Française de Développement (AFD) as part of a larger project to extend access to quality drinking water for the population of Musoma and Bukoba cities, around Lake Victoria. 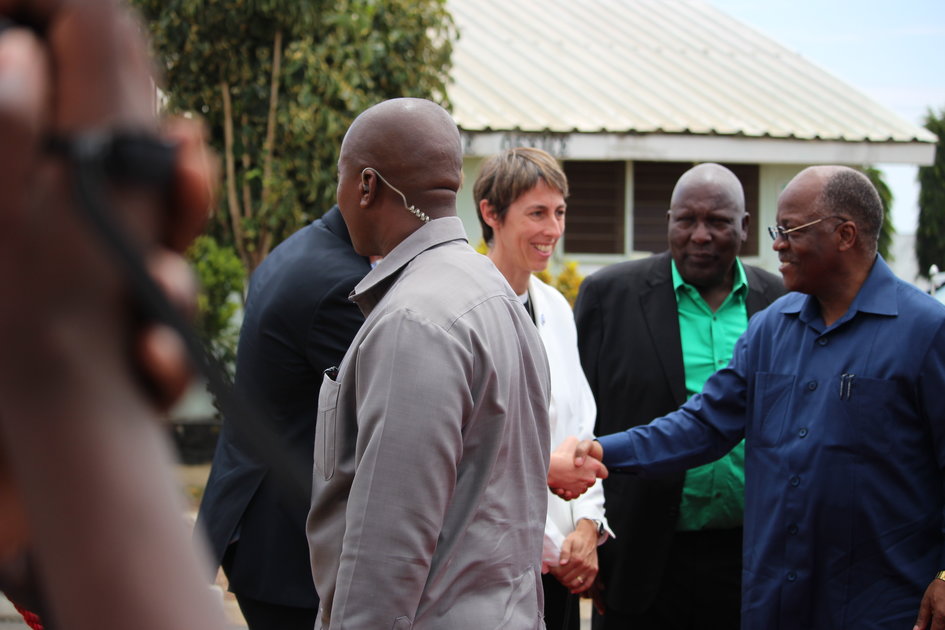 Increasing the drinking water production capacity by 350% in Musoma

In 2012, the city of Musoma and its 135,000 residents had a drinking water production capacity that could only meet 60% of the population’s demand. In addition, the water that was then available was only disinfected. In November 2012, the Government of Tanzania decided to sign a financing agreement with the AFD agency in Dar es Salaam to the tune of 24 M EUR, aiming at improving the water services provided to the population of Musoma.

This inauguration saw the beginning of production of an international standard water treatment plant, with a capacity of 36,000 cubic meters a day: the equivalent of 200 % of the estimated needs of Musoma’s current population. The water will be produced in amounts sufficient to cover a 24 hours distribution.

The water treatment plant of Musoma is part of a larger project aiming to improve local water and sanitation utilities in the cities of Musoma and Bukoba.

This includes the financing of drinking water production infrastructures, the rehabilitation of existing networks in order to reduce water losses, a technical assistance for 2 years to train the teams of MUWASA and BUWASA, the local water utilities, in the new infrastructures, as well as the perpetuating of their financial situation through the financing of water meters and new connections.

Water and sanitation has historically been AFD’s first priority sector of intervention in Tanzania with financings amounting to 605bn TZS in the last 10 years. The development of Musoma is one of the oldest and largest projects supported by AFD in Tanzania.

AFD’s interventions around Lake Victoria are part of a regional strategic approach to preserving the Lake’s watershed. About the ceremony

The commissioning ceremony was presided over by H.E. Mr Magufuli, President of the United Republic of Tanzania, in the presence of Prof. Mbarawa, Minister of Water and Irrigation, The Mara Regional Commissioner and Mrs Stéphanie Mouen, Director of the AFD agency in Dar es Salaam. 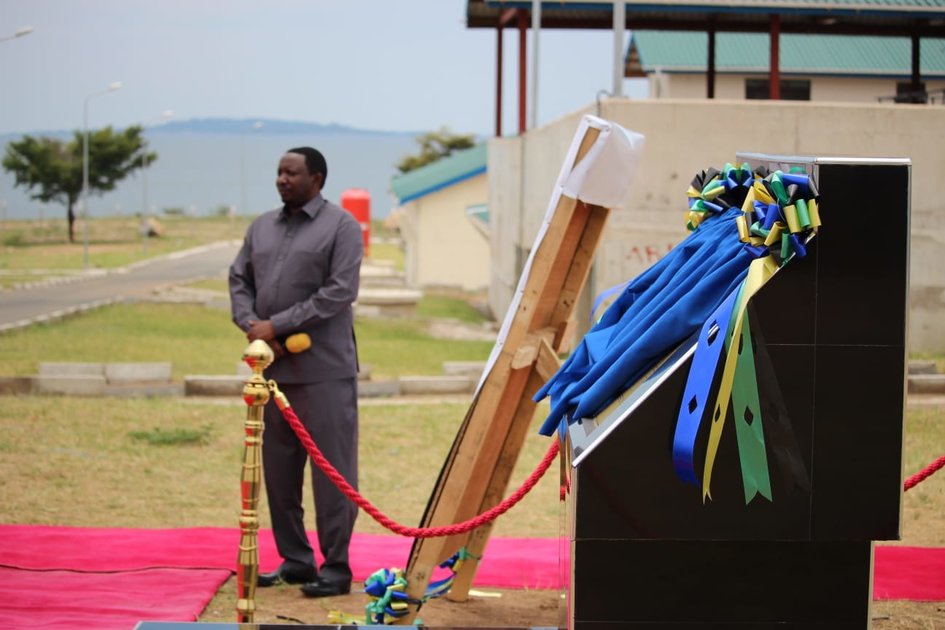 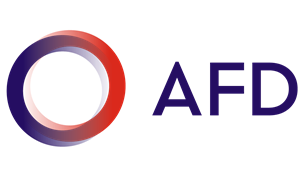