In line with the President of the Republic’s Ouagadougou speech, and in the perspective of the Africa-France 2020 Summit dedicated to the "Sustainable City", Business France and the Dar es Salaam Economic Department organized on the 12th and 13th of July 2018 France-Tanzania meetings on Urban Development.

A delegation from the ADIM (development and innovation agency of Mayotte) also made the trip to Tanzania, accompanied by 3 companies from the Maor. 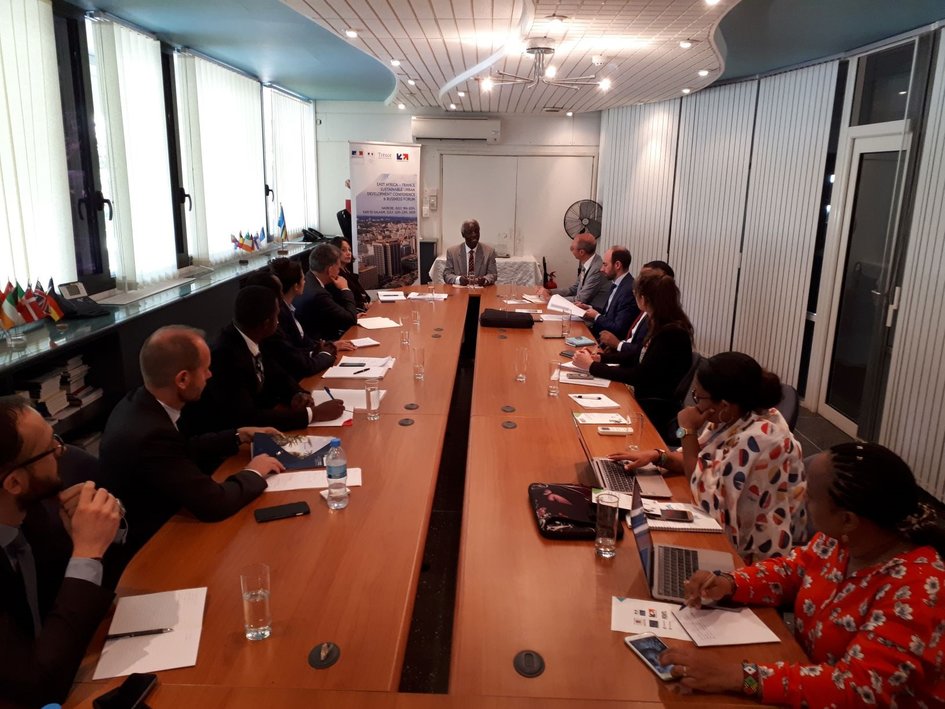 The purpose of these meetings is to understand the issues and needs of large Tanzanian agglomerations - in particular Dar es Salaam and Dodoma -, to identify projects that can be public and private economic partnerships, and to promote the know-how of French companies. traveling to Dar es Salaam.

The purpose of these meetings was to understand the issues and needs of large Tanzanian agglomerations - in particular Dar es Salam and Dodoma -, to identify projects that could lead to public and private economic partnerships, and to promote the know-how of companies for French companies traveling to Dar es Salaam.

exchanges with the main donors who finance urban projects in Tanzania;

BtoB meetings for each member of the French delegation, with potential partners or clients; 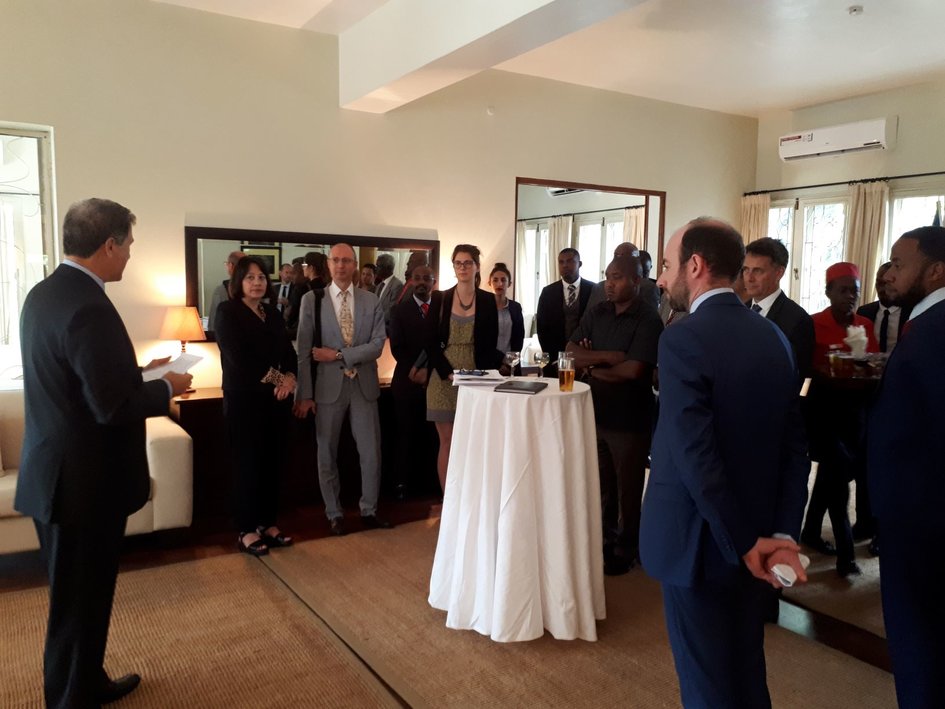 The members of the French delegation recognized the economic dynamism of Tanzania, and the scale of the projects around the main cities and secondary cities of the country. On the sidelines of this mission, one of the participants of the Business France delegation (representing the Wexity company), signed a first partnership contract on Kenya and Tanzania.