Farewell party for the Ambassador of France

The farewell party in honor of the Ambassador, H.E. Malika Berak, was held at the Residence of France on the 7th December 2017.

On this occasion, festive as she wished, H.E. Malika Berak gathered almost 200 political figures, representatives of the civil society, the arts scene, the private sector or the media, embodying the diversity of Tanzanian and international actors with whom the Ambassador has interacted since her arrival at Dar es Salam in September, 2014. 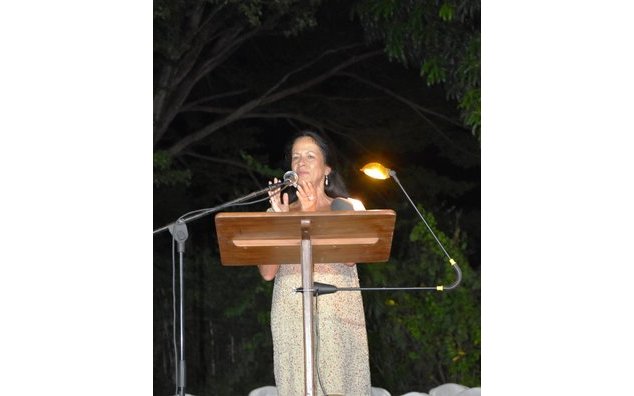 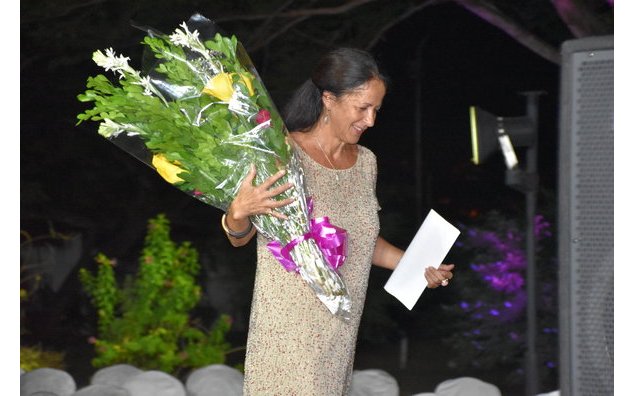 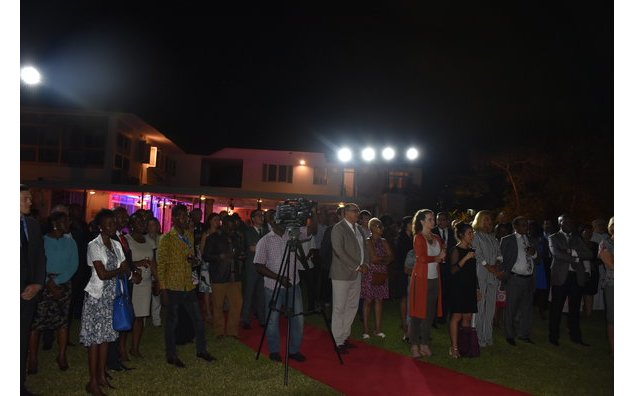 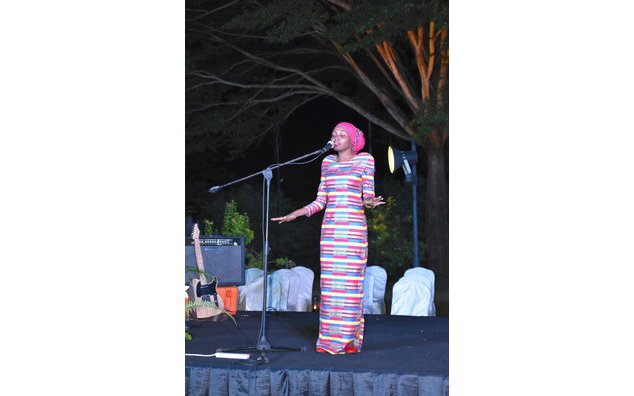 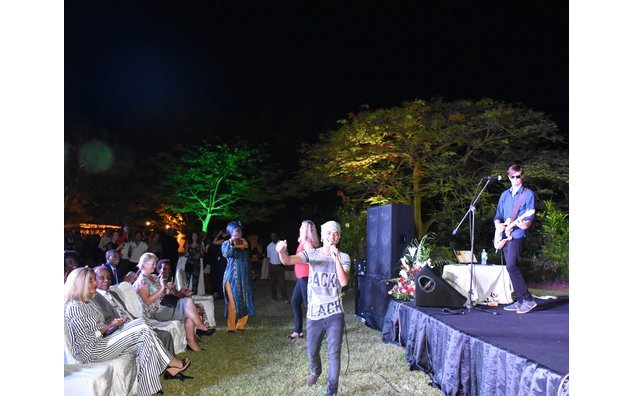 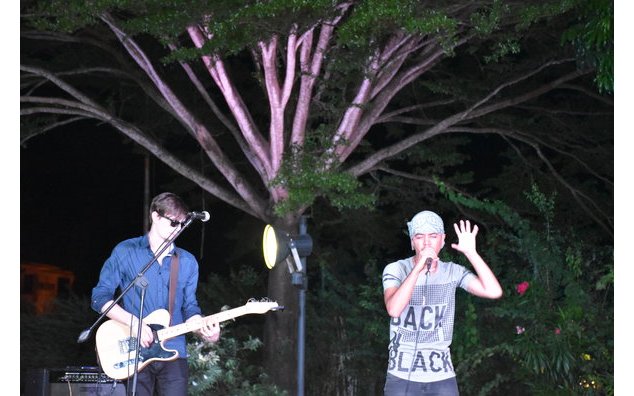 The Ambassador reminded some of the main lines of her and the Embassy’s action: support to Tanzanian civil society organizations, especially in remote regions; the vitalization of a high-quality bilateral relationship, notably through the “Cercle Franco-Tanzanien” sessions; the promotion of debates of ideas and local young talents; the visibility and efficiency of the “Team France”, gathering among others French companies, the AFD (French Development Agency), the Franco-Zanzibarite Association, the Alliances Françaises of Dar and Arusha and the French school Arthur Rimbaud.

After thanking her guests and collaborators for their joint work and their attachment to the relationship between France and Tanzania, the Ambassador invited to the stage two young talented artists, the Tanzanian poet Zuhura Seng’enge and the Moroccan singer Yann’sine.