Foreign investment in France continued to increase in 2018 [fr] 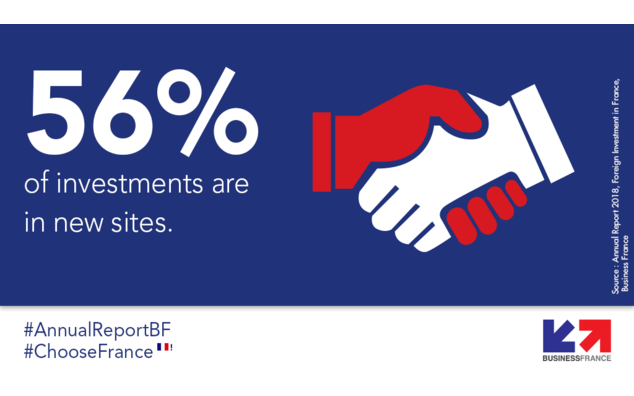 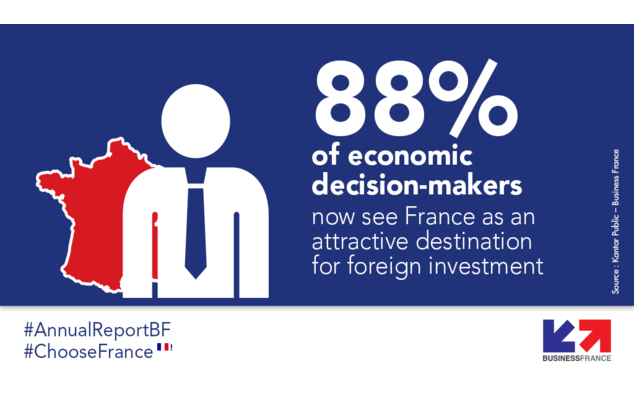 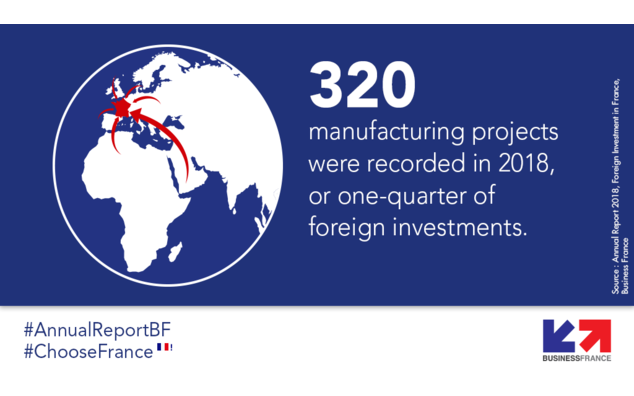 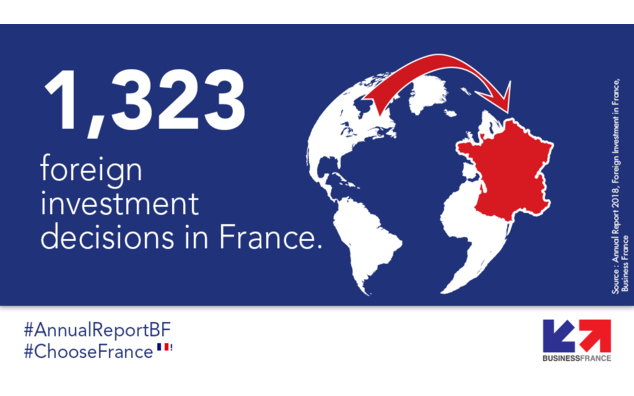 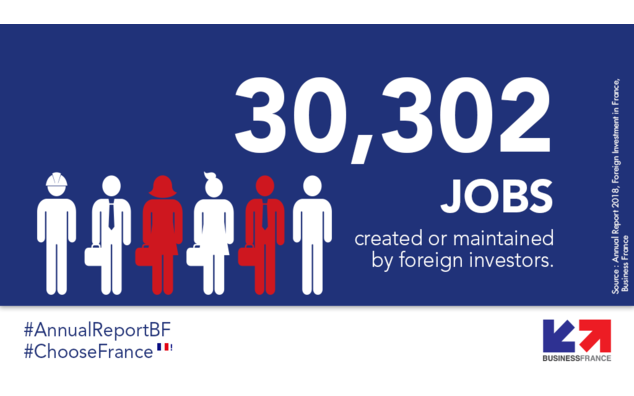 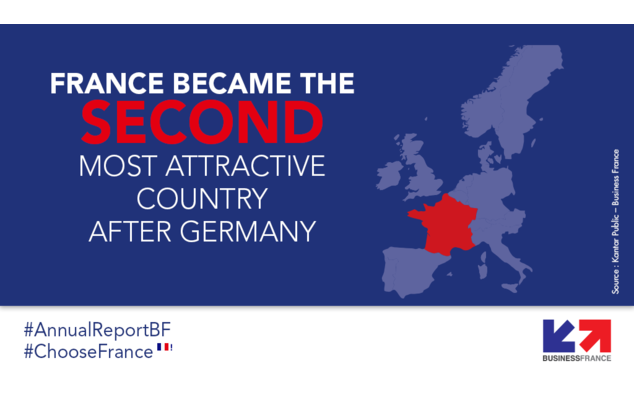 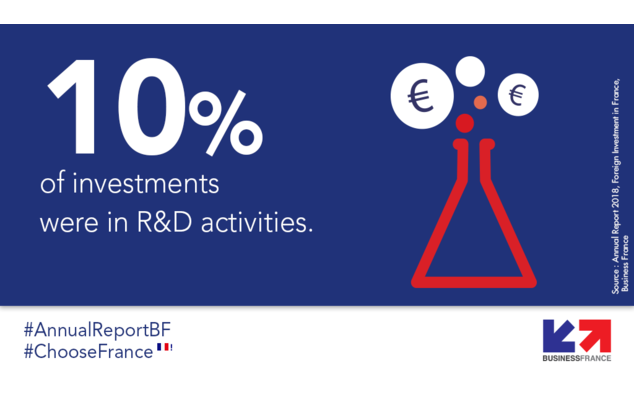 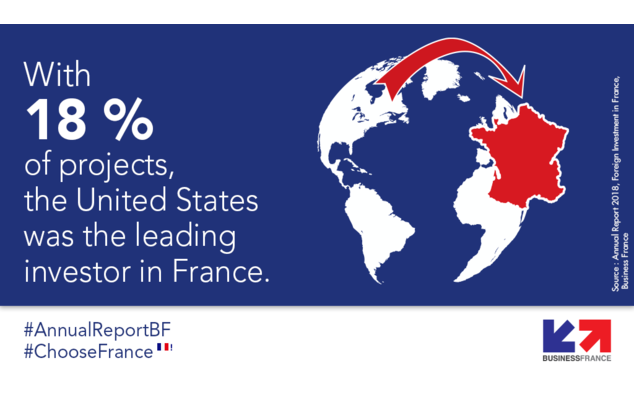 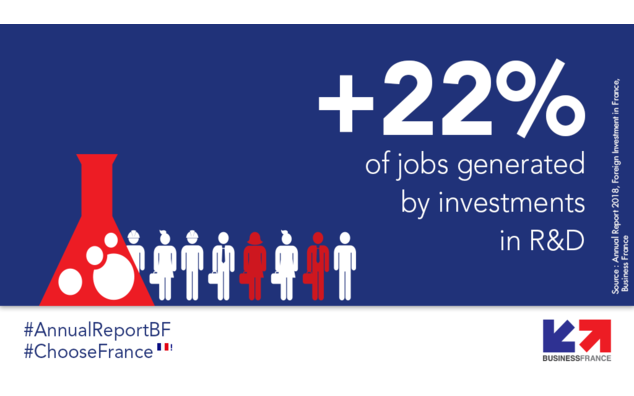 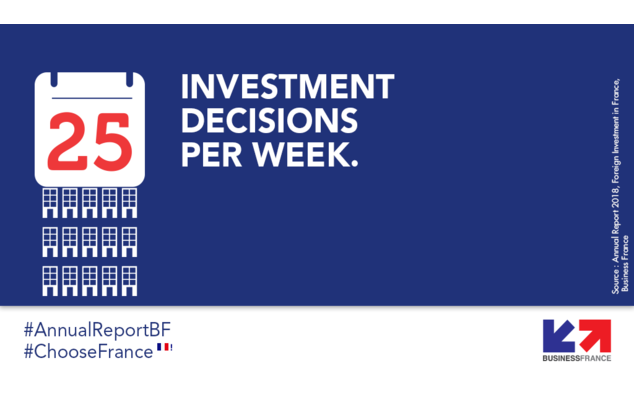 France’s attractiveness improved further in 2018. A new record was set, with 1,323 foreign investment projects (compared to 1,298 projects in 2017), leading to 30,302 jobs being created or maintained.

Companies investing in France come from nearly 60 different countries. 61% of foreign business leaders believing that the country’s attractiveness has increased over the last two years. This amounts to a seven-point increase on 2017, following a 16-point rise the previous year.

For the last fifteen years, France has been the leading host country in Europe for foreign investment in industry, and 80% of foreign investors believe that French industry is attractive. In 2018, 320 industrial projects were identified, which led to 11,295 jobs being created or maintained, and accounted for one-quarter of all investments and 37% of all employment. The United States (16%) and Germany (15%) are the main foreign investors in industrial activity in France.

France is also an innovative country with a wealth of talent. It currently boasts one million engineers, the largest number in Europe alongside Germany. R&D operations accounted for 10% of all foreign investments in France in 2018 and rose by more than 3% compared with 2017, having grown by more than 9% on average over the past five years. In 2018, R&D operations led to 2,793 jobs being created or maintained, up 23% compared with 2017.

For more information, please download the 2018 Report on foreign investment in France and watch this short videoclip 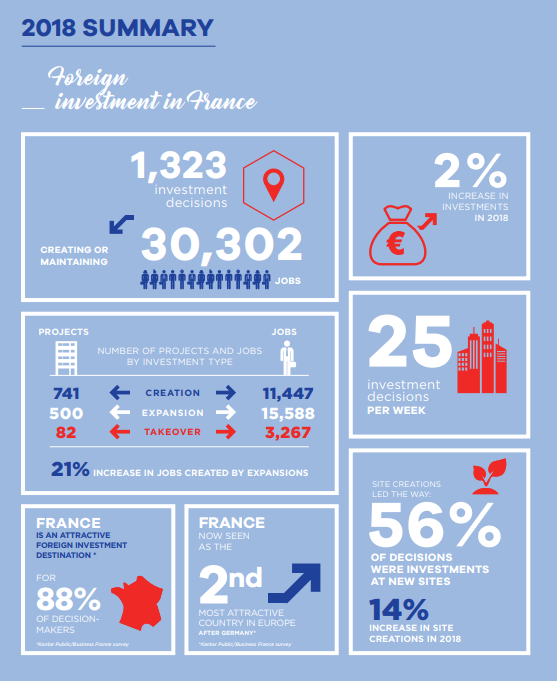 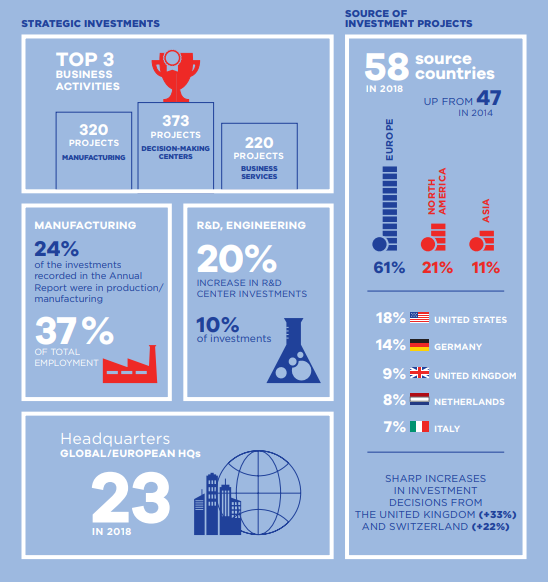