France is the world’s top tourist destination, with 83 million foreign tourists. So it remains the global leader, with the dynamic tourism sector boasting a surplus and rapidly transforming under the combined effect of a new, emerging clientele and a broader range of things on offer to international tourists. 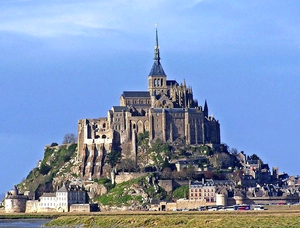 Indeed, the sector is radically changing, with a new clientele arriving. Today, Europeans and Asians account for the growing number of foreign tourists in France. Germans make up the greatest number of foreign tourists in France, ahead of the British. Tourists from the first countries to be hit by the economic crisis, such as Ireland, Portugal and Greece, are also returning to France for their holidays.

The Chinese account for the highest proportion of Asians choosing France for their holidays (1.5 million). Meanwhile, the influx of Brazilians and Russians is greatly increasing.

Tourism makes an essential contribution to France’s foreign trade. Since 1999, it has accounted for the main balance of payments surplus. The tourist trade has shown a marked progression, achieving a balance of nearly €13 billion in 2012, as compared to €7.5 billion in 2011. Longer stays and more nights spent in commercial accommodation have led to increased spending by foreign tourists in France, amounting to a total of €35.8 billion.

France has a great deal to offer tourists, ranging from its geography (coastline, town, countryside, mountains) to its attractions and facilities (accommodation, activities, catering). This enables it to develop many dynamic sectors: 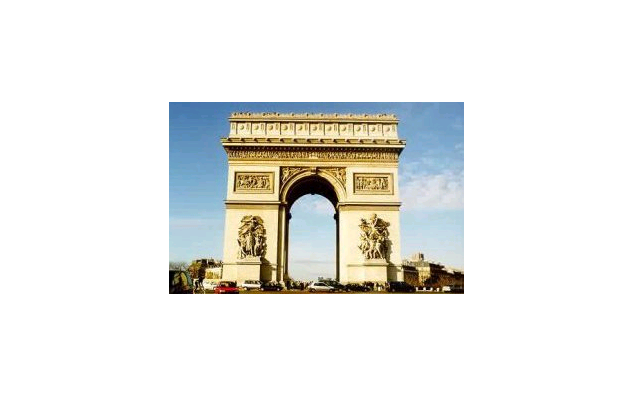 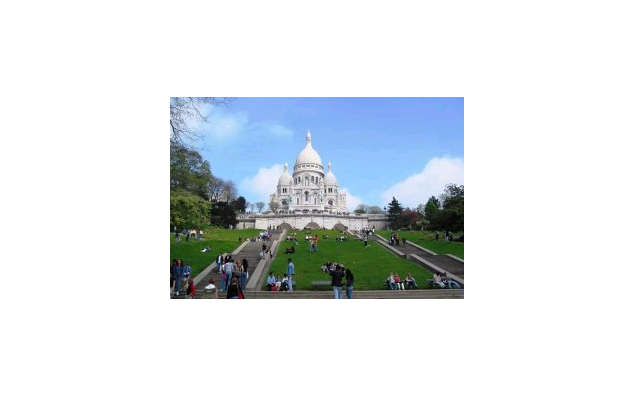 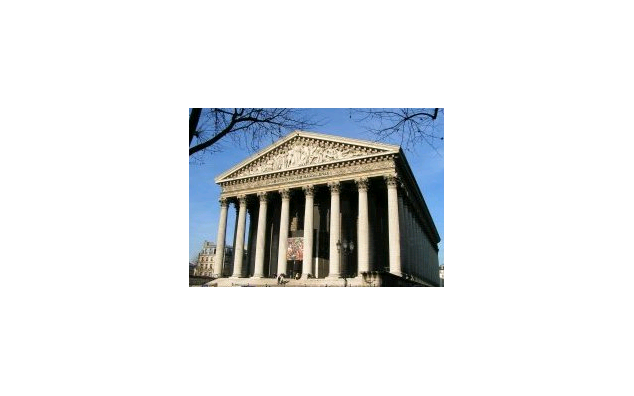 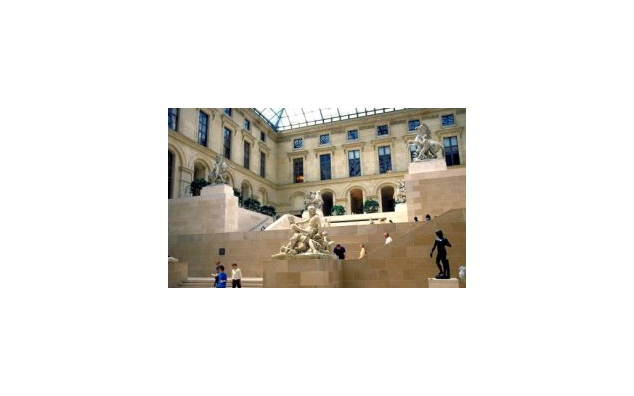 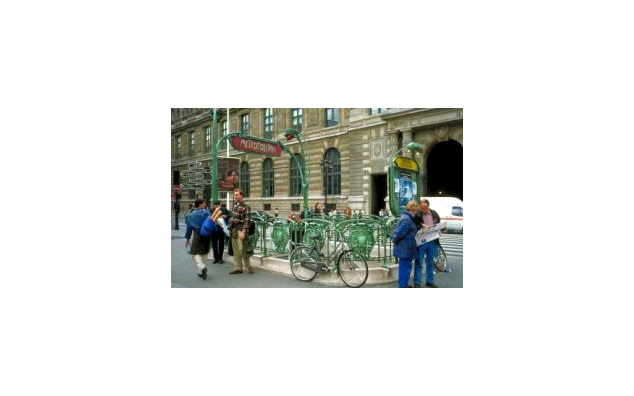 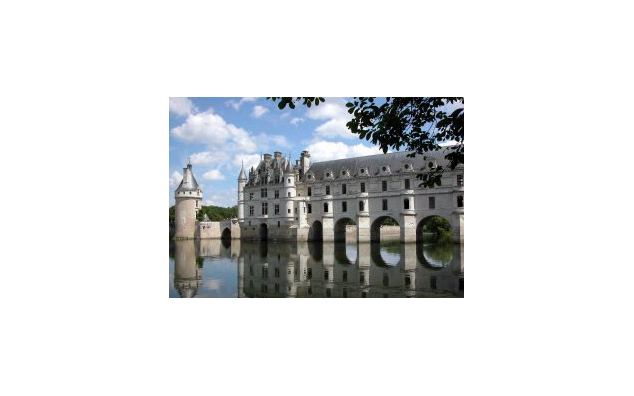 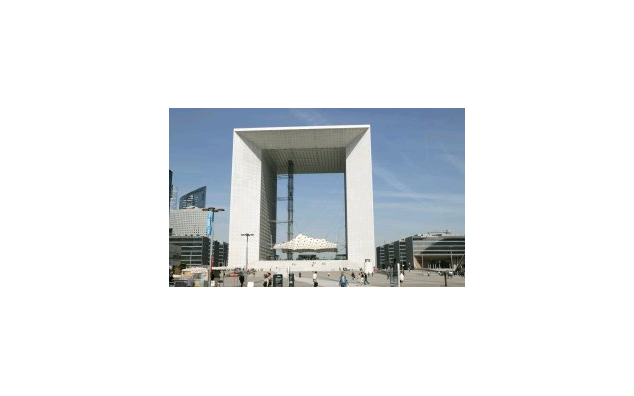 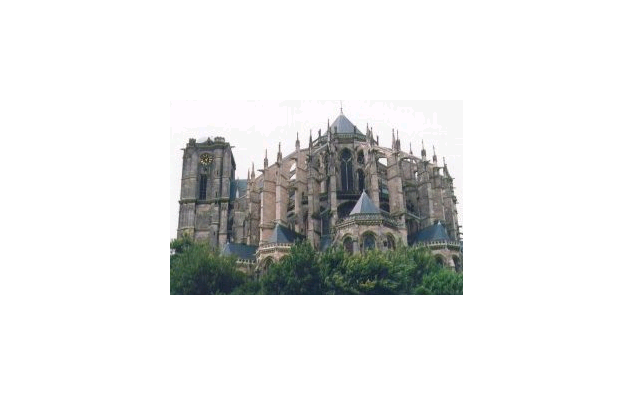 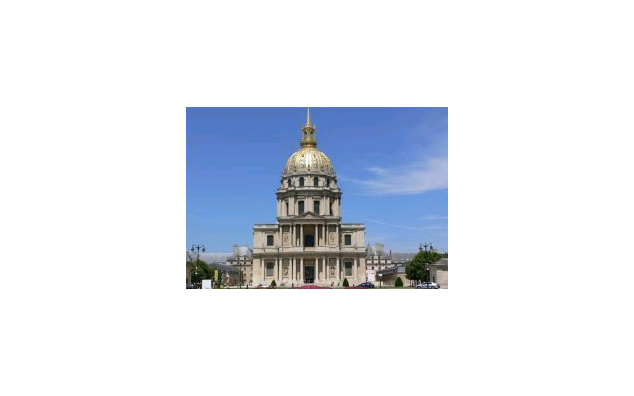 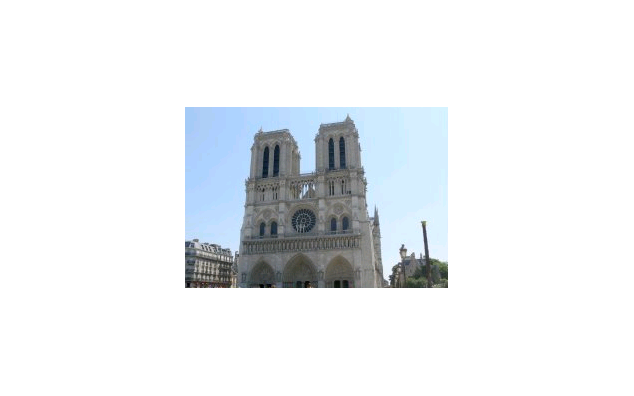 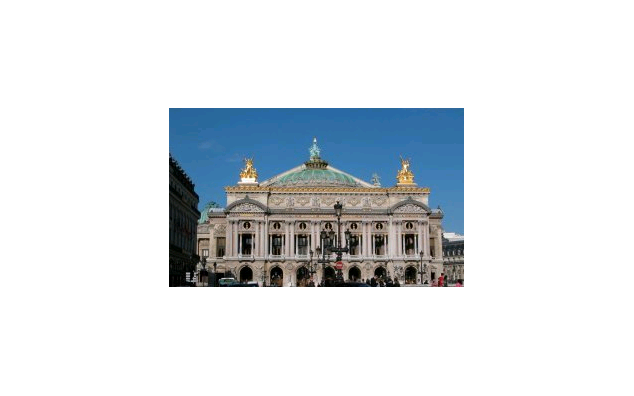 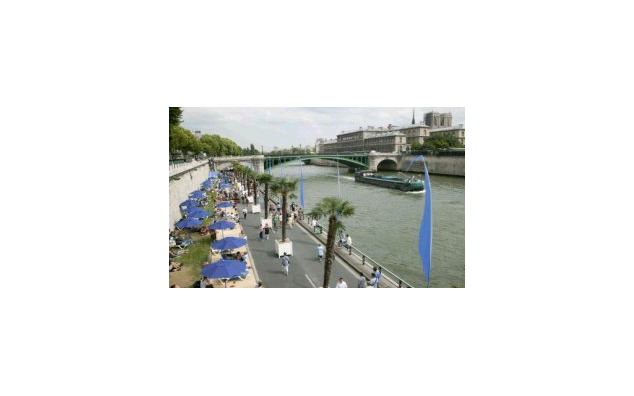 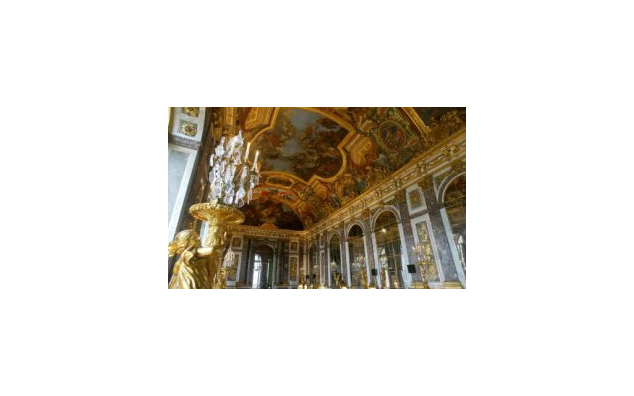 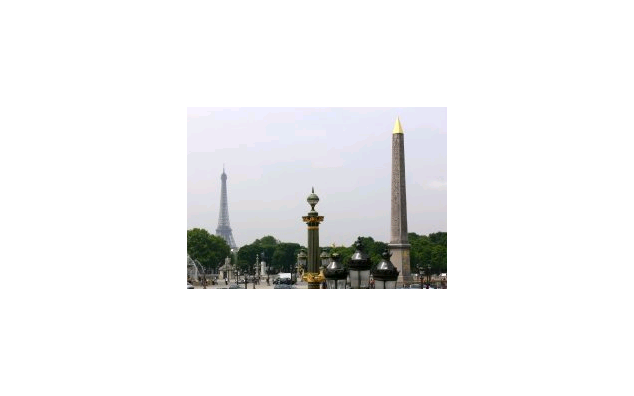 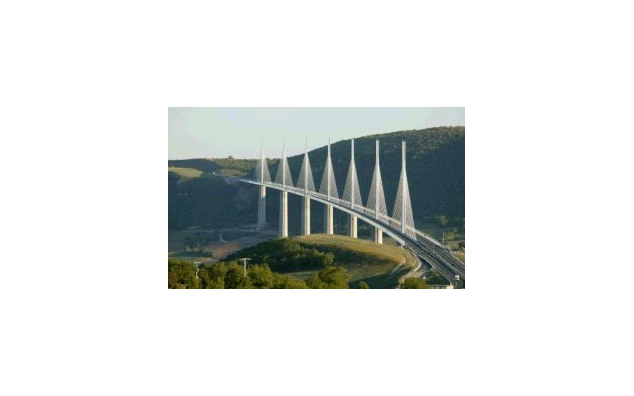 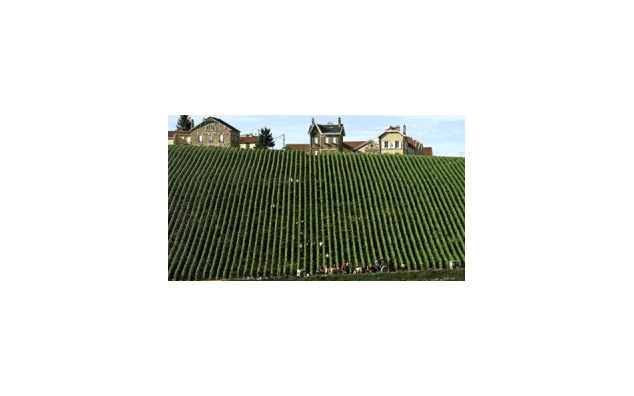 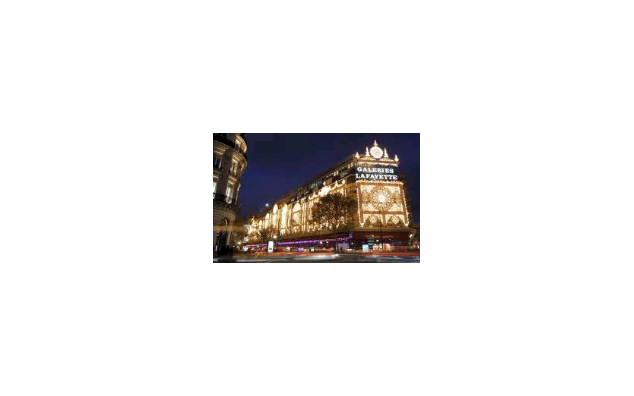 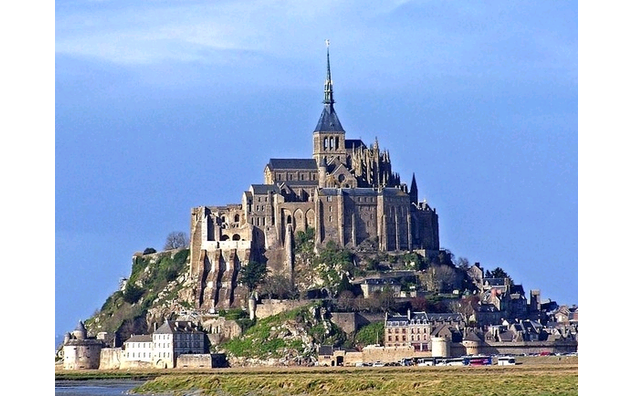