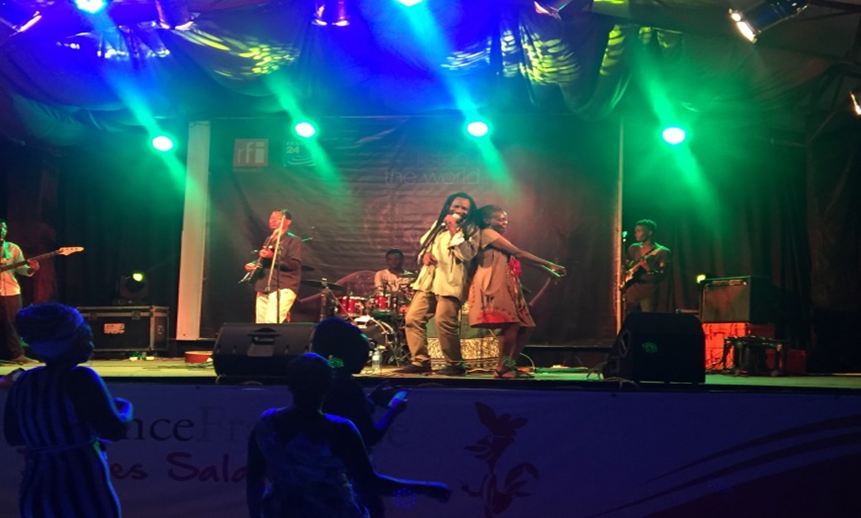 On Friday 21st June 2019, Alliance Française Dar es Salaam celebrated the Music Day, an event celebrated all over the world. Two major groups, Peter Masima and Jhikoman, were in the limelight. Originally from Dodoma, Peter Masima proposed a repertoire of traditional music, playing Marimba and Zeze. An open stage offered to the public has seen rap / R & B in Swahili and English but also slam in French. The concert ended with the famous group of reggae Jhikoman Bagamoyo, enabling the public to dance. To mark this event, the team of the Alliance Française of Dar Es Salam also sang a piece of French variety, "Aline" by Christophe. 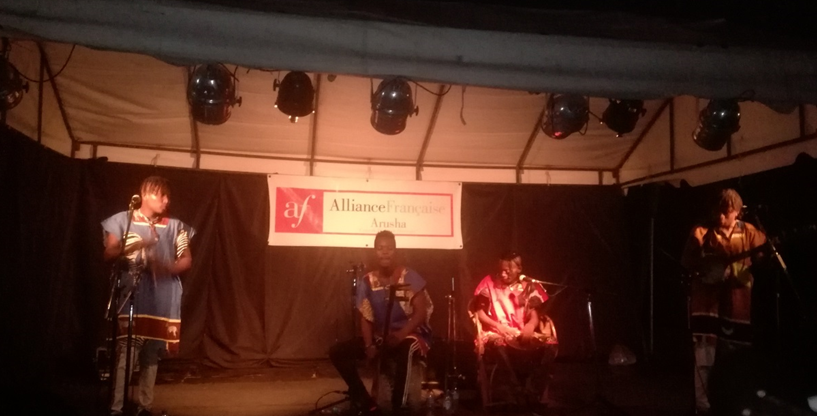 That same evening, the Wamwiduka Band spent a wild night at the audience of the Alliance française d’Arusha. The local sounds of Tanzania, especially the Chuka Masai, made the public dance all night long! It was also an opportunity for the students to celebrate the end of the DELF. Thank you to all who made this possible, na Karibu tena! 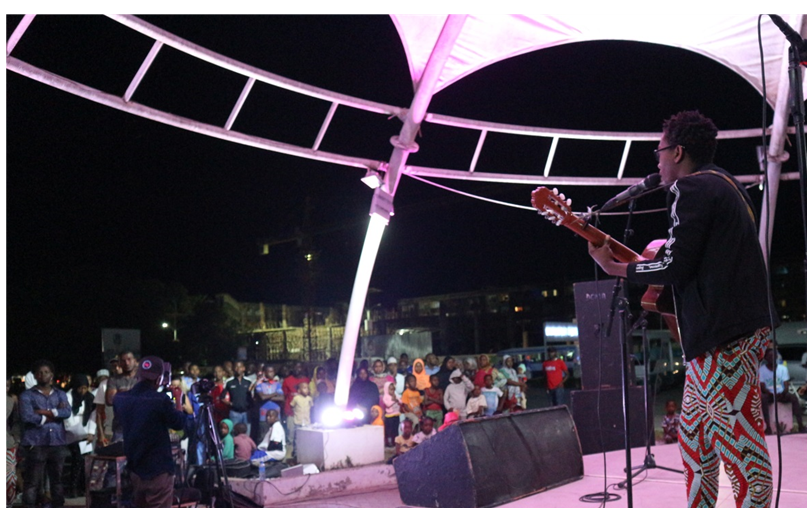 The Association franco-zanzibarite (AFZ), in partnership with the Dhow Country Music Academy (DCMA), also celebrated the International Music Day, with Congolese Rumba: a link between Zanzibar and Congo, a French-speaking country. Nearly 200 people enjoyed the show at Mapinduzi Square in Kinsonge. This event was also made possible thanks to a collaboration with the choir of French students from Kiponda Secondary School. All of them challenged themselves to volunteer for a nice moment of musical sharing.