Launch of the “Cercle Franco-Tanzanien”

The “Cercle Franco-Tanzanien” was successfully launched on February 20th, 2015 by the French Ambassador, H.E. Madam Malika Berak. The “Cercle” is a friendship group based in Dar es Salam, the objective of which is to further strengthen existing ties between French and Tanzanians.

The Ambassador of Tanzania in France, H.E. Madam Begum Taj, participated in this event and announced her desire to create a similar initiative in France to better promote Tanzania.

This event was held at the Embassy of France in Tanzania featuring :

The “Cercle Franco-Tanzanien” will hold three sessions every year and in consultation with its founding members - Tanzanian and French will schedule events throughout the year. 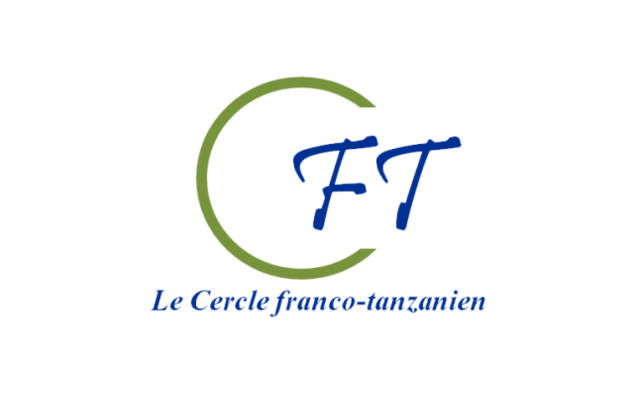 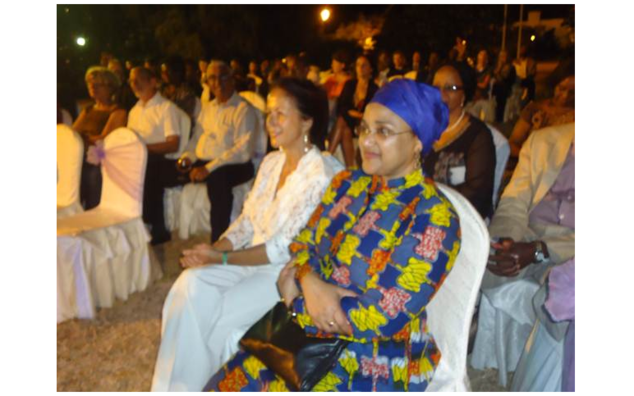 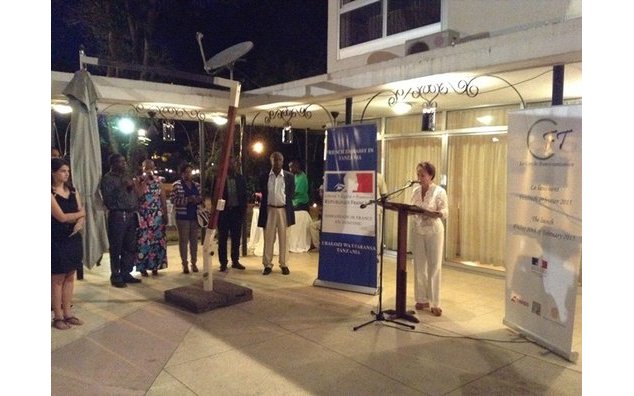 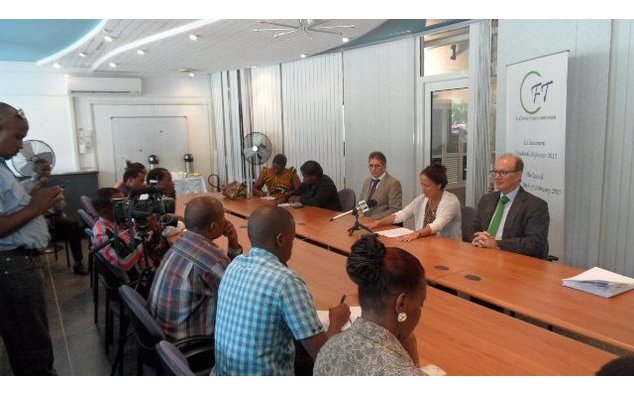 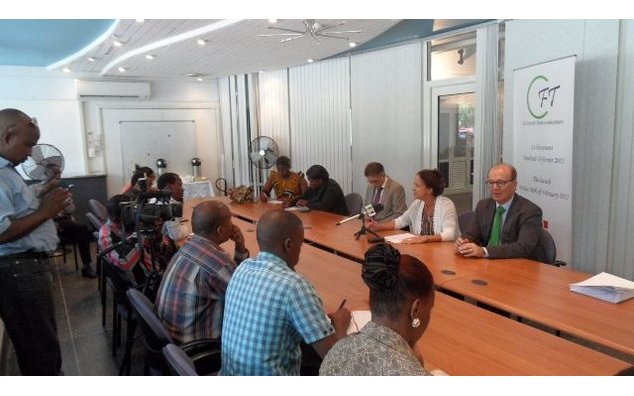 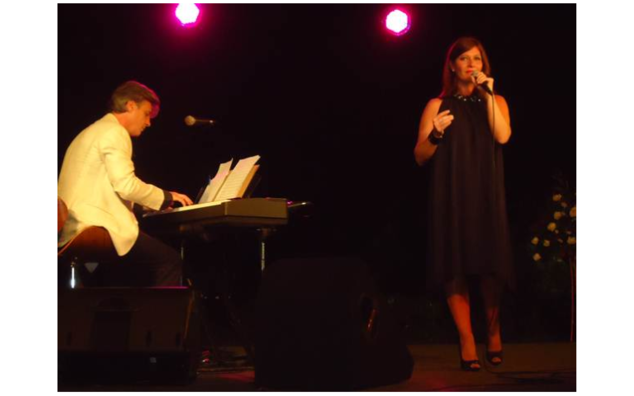