A delegation of 31 French companies from Medef International was on mission in Dar es Salaam and Dodoma from 16 to 18 April 2018. This delegation, the largest ever convened by Medef International in Tanzania, was led by Momar Nguer, Chairman of the Board of Directors. France-East Africa MEDEF International and President Marketing & Services and member of the Executive Committee of Total, accompanied by Jean-Jacques Lestrade, President of the France South Africa Business Council of MEDEF International and Vice-President of Supervisory Board of Ponticelli Frères. The companies that made up the delegation, including several leaders in their sector, covered a wide range of know-how in many fields, in particular: transport (Airbus and Airbus Defense & Space, Bolloré Logistics, Thales, Lagardère Travel Retails, Renault Trucks SAS), energy (Total, Maurel & Prom, Bouygues Energies and Services, Ponticelli, Engie and Ineo Energy & Systems, Siemens), engineering and services (BRL Ingenierie, Egis, Bureau Veritas, CIS, JCDecaux), water and sanitation (Suez), security (Centigon), industry (Air Liquide, Ortec), construction (Eiffage), agriculture (ADEPTA), etc. 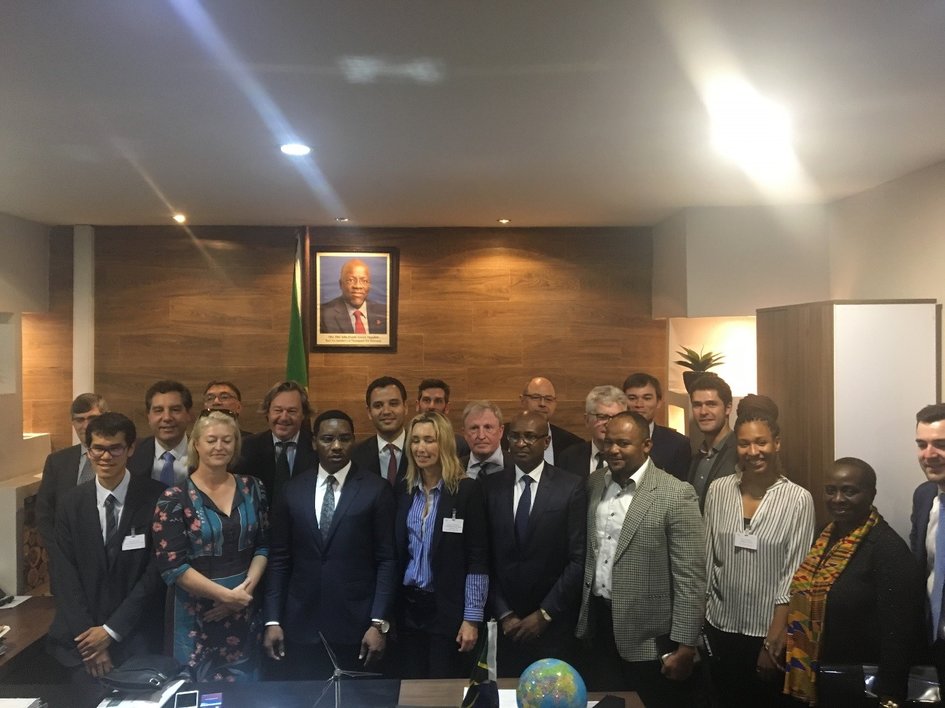 On 18 April, the Medef International delegation participated in the France-Tanzania Forum in Dar es Salaam, co-organized with its Tanzanian Private Sector Foundation (TPSF), chaired by Momar Nguer for Medef International and Dr Reginald Mengi for TPSF with the presence of the Minister of Industry, Trade and Investment. The dialogue focused on the topics of taxation, public / private partnership, immigration and the national part reserved by law (local content) to Tanzanians. 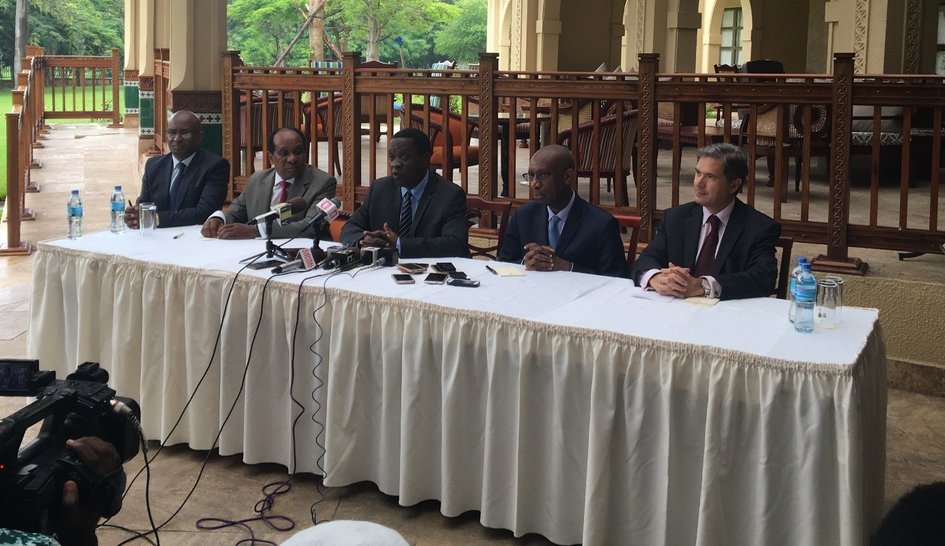 This visit marked a milestone for the Franco-Tanzanian business relationship. The French companies of the delegation were able to assess the business environment and confirm their interest in the Tanzanian market. Tanzanian authorities and economic actors said they were "ready for France".