Home page > France-Tanzania relationships > Trade relations > News / Events > Meetings of the Ambassador with the Minister of Foreign Affairs and the (...)

On December 17 and 19, H.E. Frédéric Clavier met Hon. A. Kairuki, Minister of State for investment in Prime Minister’s Office and Hon. P.Kabudi, Minister for Foreign Affairs and East African Cooperation.

Tuesday December 17, H.E. Frédéric CLAVIER, Ambassador of France to Tanzania, was received by Hon. Angellah Kairuki, Minister of State for Investment in Prime Minister’s Office. They had a fruitful discussion about French investments in Tanzania, business environment and the Africa-France Summit which will take place in Bordeaux (4-6 june 2020) and to which the Tanzanian authorities are invited. 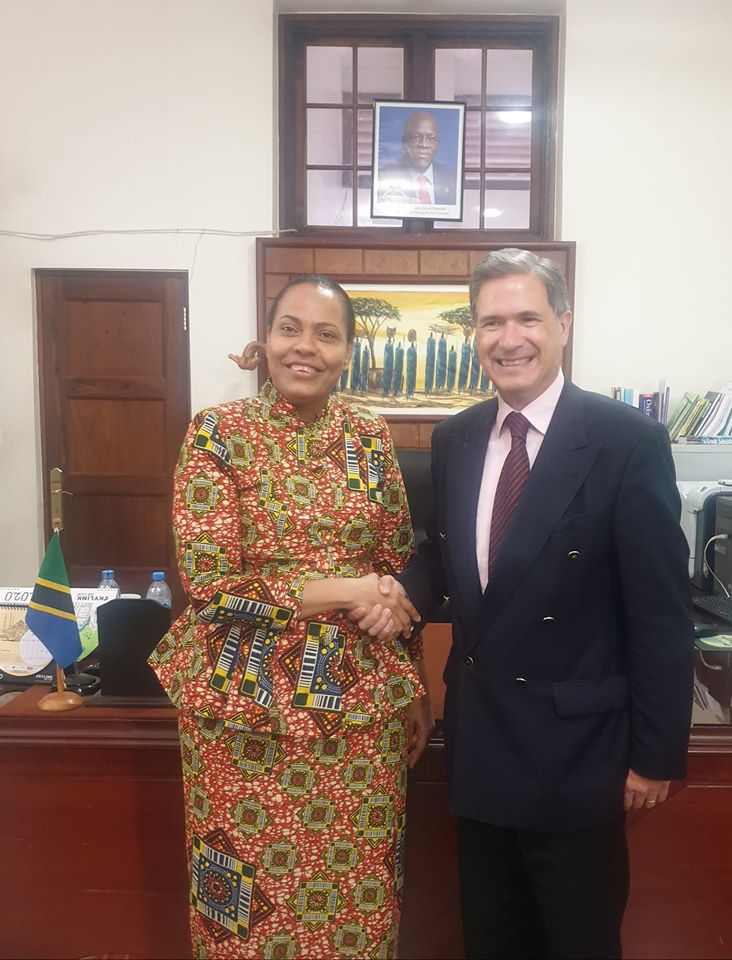 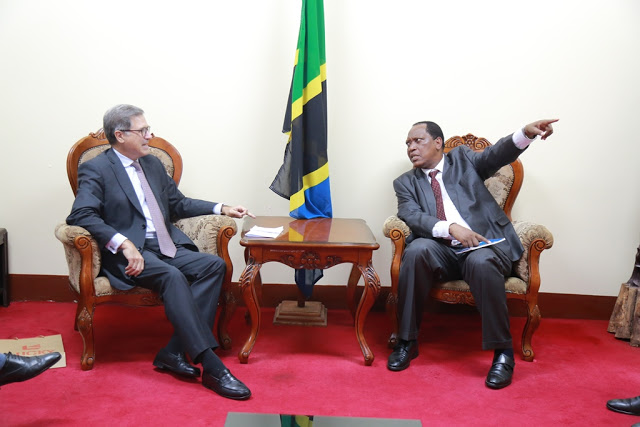 These conversations were held in a cordial atmosphere, the Ambassador insisted on France’s commitment to support the development goals of the Tanzanian Government and the Ministers insisted on their wish to strengthened the cooperation and the economic exchanges with France.