Friday the 1st of July, the Ambassador of France in Tanzania, Nabil Hajlaoui, honored Ms Mwatima Juma with the French Medal of agricultural Merit to recognize her work and commitment to the development of organic and sustainable agriculture in Tanzania. As a pioneer of agroecology in the country, Ms Juma received the highest and most prestigious symbolic recognition of the French government, a Medal which was founded in 1883 to reward men and women who dedicated themselves to agriculture in France and abroad. 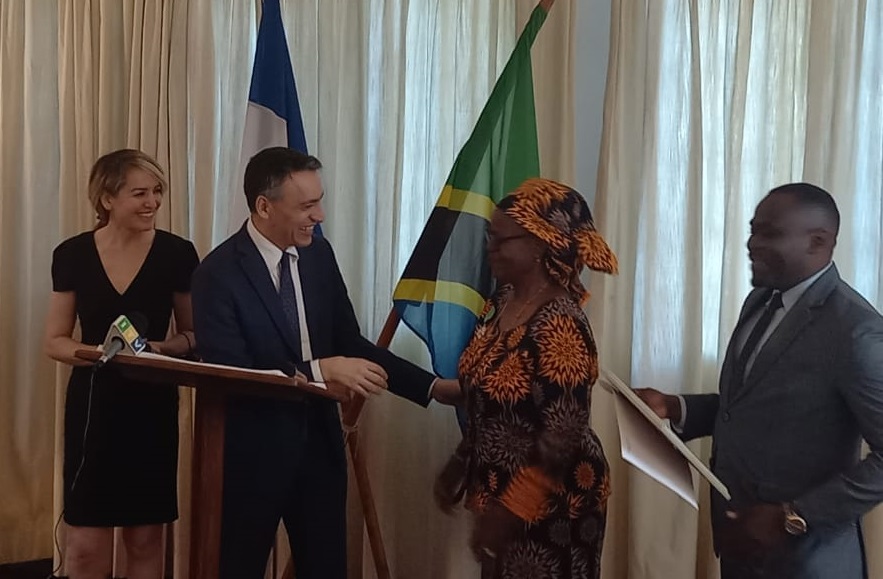 With more than 30 years of expertise in the rural agricultural development in the Mainland and in Zanzibar – where she is originally from - Mwatima Juma is now the executive director of Sustainable Agriculture Tanzania (SAT), the Chairperson of Tanzania Organic Agriculture Movement (TOAM) and the founder and director of an agroecological farm named Msonge, one of the most important agro ecological farms in Zanzibar.

The agronomist started her career at the Ministry of Agriculture in Zanzibar, where she worked as a researcher during ten years. She later joined the International Fund for Agricultural Development (FIDA) in Dar Es Salaam, where she dedicated herself during fifteen years to the improvement of the agricultural public policies.

Since 2003, as a Chairperson of Tanzania Organic Agriculture Movement (TOAM), she advocates and promotes the organic agriculture in Tanzania by coordinating all the organic actors in the country and harmonizing the organic trade and production in the east African region. Thanks to her action, standards for organic production were developed and implemented in Tanzania.

Msonge Organic Family Farm, that Ms Juma took over from her father, is located in the southwest of Zanzibar and only produces organic products. It is a flourishing business and a sucess. Besides the farm, Ms Juma also created a learning and training center on ecological practices, the Practical permaculture Institute in Zanzibar (PPIZ), which is teaching the principles of permaculture, food safety and agroecology to hundreds of students every year.

The French Embassy has been engaged for many years in the area of organic Agriculture, one of the main aspects of the French national climate policy. In November 2019, Ms Juma participated as a key advisor to the first National Conference on Ecological Organic Agriculture, which was organized by the Embassy in Dodoma.

Moreover, Ms Juma is deeply engaged in the promotion of gender equality in the agro business industry. This noble commitment is an echo to the ambition of the French Embassy to promote gender equality through agroecology, as the project “Empower women through agro-ecology and permaculture”, in which Ms Juma is one of the main partners and advisers, perfectly illustrates. 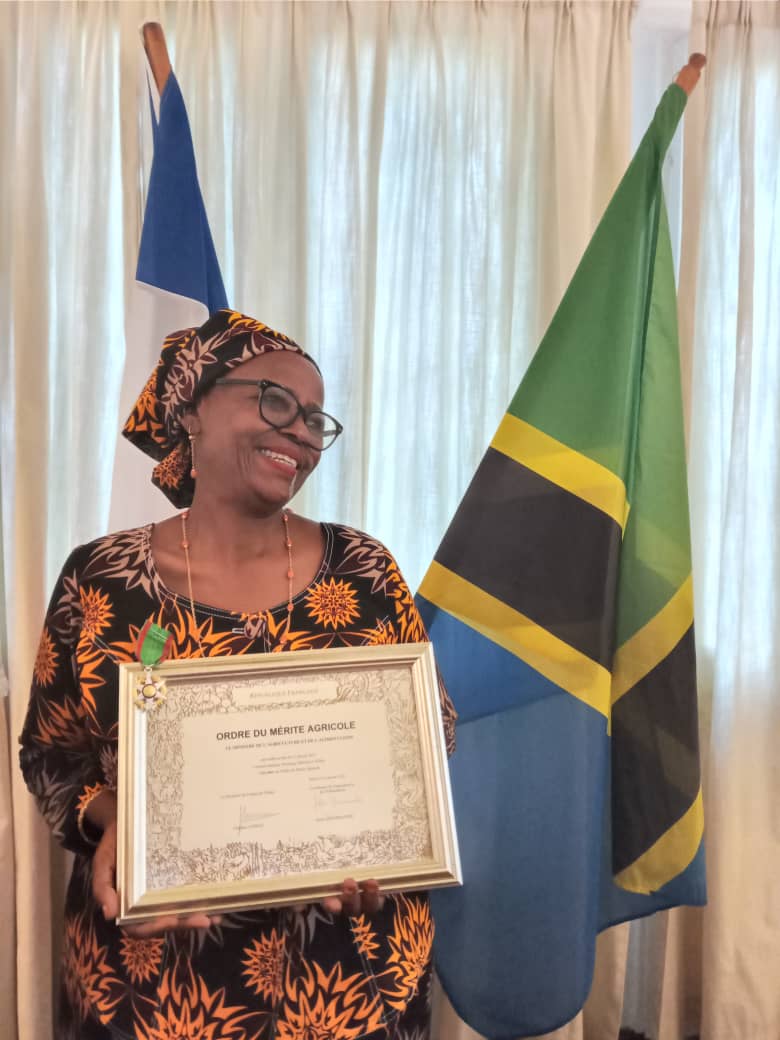 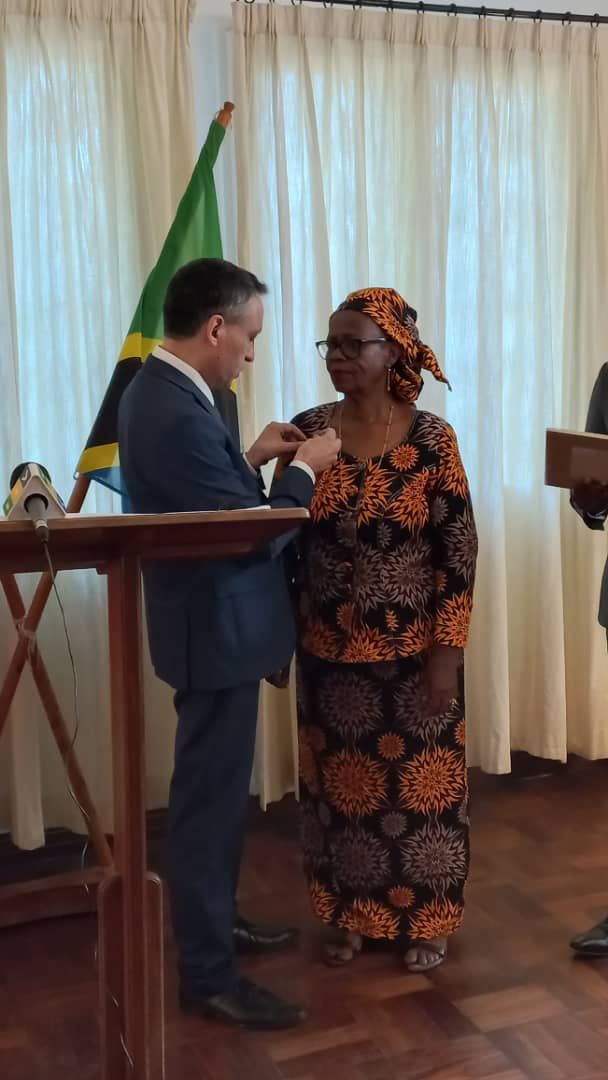