The 14th of July reception was graced by the presence of the Honourable Bernard Membe as a guest of Honor. He expressed Tanzania’s goodwill and support for France in its political and military engagement in Africa. He insisted on the close cooperation cemented between the two countries during the crisis in Madagascar, enabling elections on the island , the establishment of a new government and the end of the transition period.

He highlighted the crucial and decisive nature of the French intervention in Mali, in the Central African Republic and the French participation in the crisis resolution in the Great Lakes region.

Honourable Membe congratulated Ambassador Escure, whose term began in 2011 and will end this coming September, and thanked him for his commitment and attention, calling him an “Honorary citizen of Tanzania”.

The reception was attended by numerous Tanzanian and diplomatic personalities as well as French residents in Tanzania. Ambassador Escure and his wife, Brigitte took the opportunity to say their goodbyes to the French community. 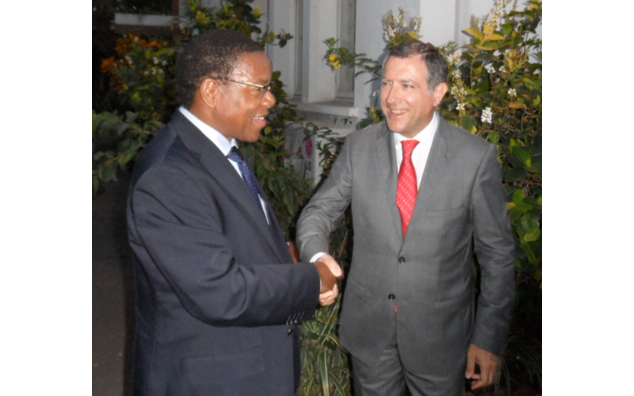 Mr Escure and HE Bernard Pembe 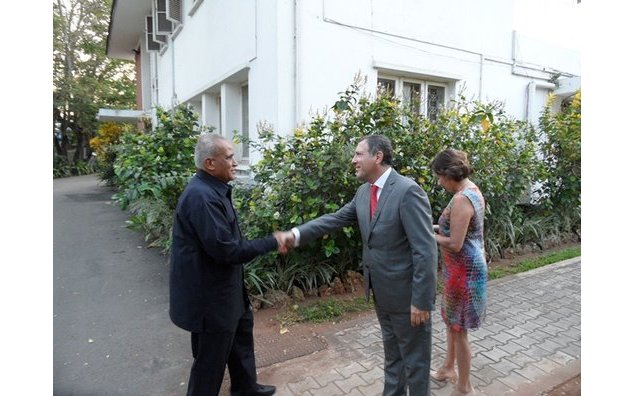 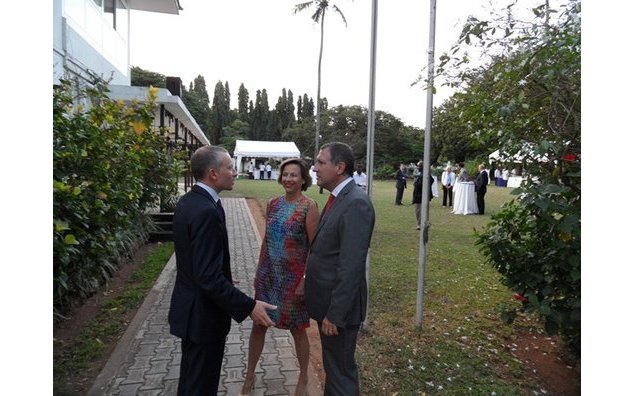 Mr Escure and the Canadian Ambassador 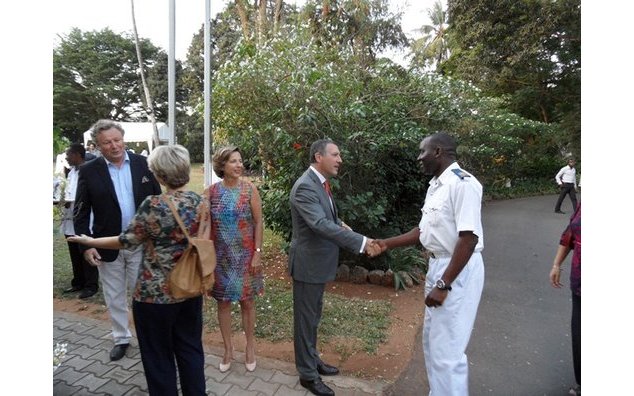 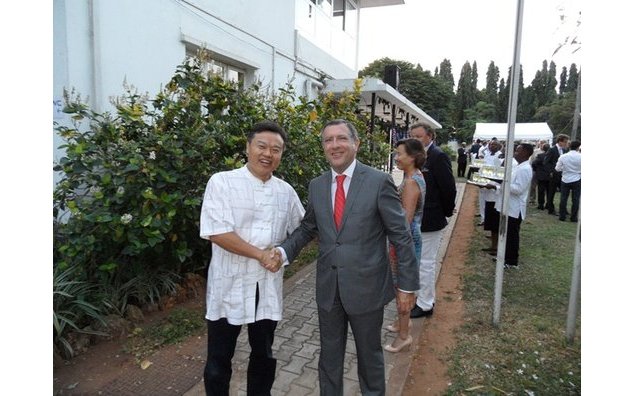 Mr. Escure and the Chinease Ambassador 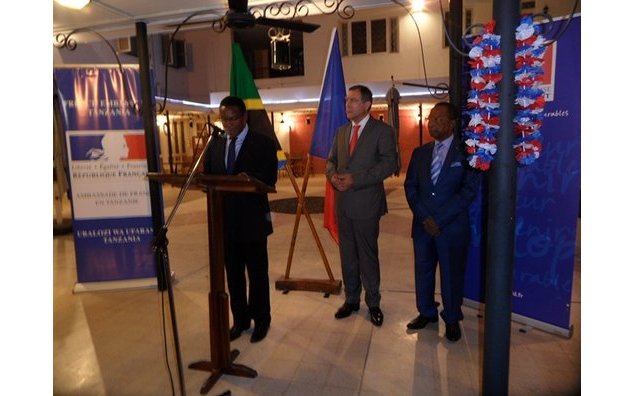