In response to the invitation from Mr. Jean-Francois Henin, Chief Executive Officer of the French Company Maurel and Prom, H.E. Mrs. Malika Berak, The Ambassador of France to Tanzania, visited Mtwara Region on October 9th to 10th.

The Mission began with a tour of the Mnazi Bay Production Site which is operated by Maurel and Prom. The tour ended by the Official Opening by H.E. President Jakaya Kikwete, the opening of the Msimbati gas fields and the gas pipeline that links Msimbati to Dr es Salaam.

During her visit to the Mnazi Bay production site, Mrs. Berak, after the technical presentation on the activities carried out at the site, was able to visit the production plant and the gas wells. The dinner and the accommodation organized on the site gave her an excellent opportunity to meet Tanzanian employees and the expatriates staff working in the Mnazi Bay. 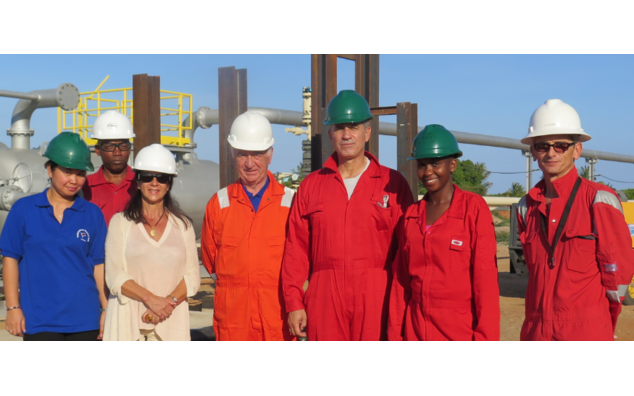 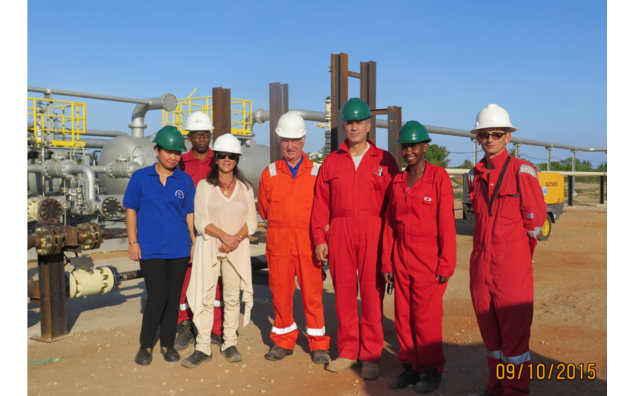 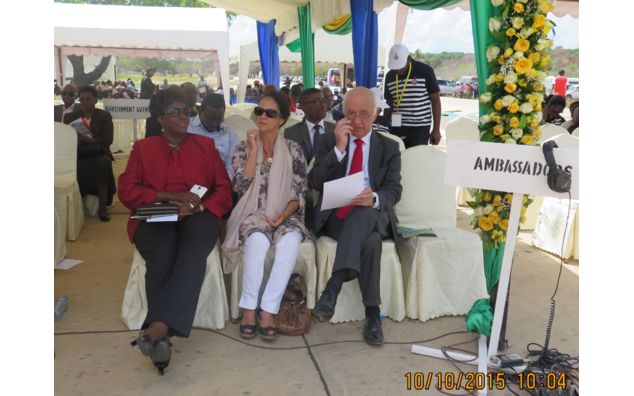 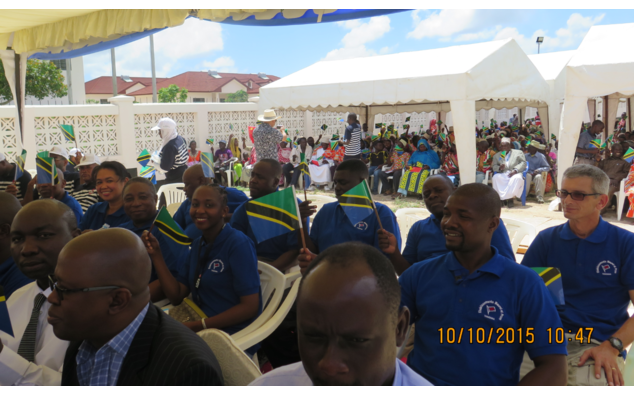 On Saturday morning, the Ambassador accompanied by the CEO of Maurel & Prom and a group of employees attended the official opening ceremony of the TPDC/GASCO facilities by the Tanzanian President.

As a reminder, the Mnazi Bay field has five (5) wells in production capacity, feeds the power plant of Mtwara since 2007, and from September 2015 incorporated in the NIPP project (gas pipeline connecting Msimbati to Dar es Salaam).

The Mnazi Bay gas field’s ability to produce output of 80 Mmscf/d by the end of October 2015 and could according to the "long-term" tests results that will be carried out during the first months of production, and, following the request of TPDC/GASCO, be increased under the current contract terms and produce output up to130 Mmscf/d.