PISCCA Fund : Launch of the first batch of projects and organization of a capacity-building workshop for PISCCA grantees

Going beyond the funding of small-scale projects, the PISCCA Fund has the objective of strengthening the capacities of the Tanzanian civil society organizations.

It is in this framework that the French Embassy to Tanzania signed in December 2016 a subsidy agreement with the Foundation for Civil Society with the overall objective of offering a technical support to the PISCCA Fund grantees during the implementation of their projects.

It is in this context that he first project management training for the PISCCA grantees was took place form the 16th to the 18th of January 2017 in Dar es Salaam. Organized by the French Embassy in collaboration with the Foundation for Civil Society, the training aimed at strengthening the capacities of the grantees on 3 essential pillars of project implementation: “budget management”, “project cycle” and “monitoring and evaluation”.

The beneficiaries of this training are the 6 Tanzanian civil society organizations selected for the first batch of PISCCA grants, in 2016:

The end of this training marked the official launch of The 6 PISCCA projects. A second training will be organized for the second batch of PISCCA grantees, which will be selected in 2017.

For more information about the French Embassy to Tanzania’s PISCCA Fund: http://www.ambafrance-tz.org/PISCCA-Fund 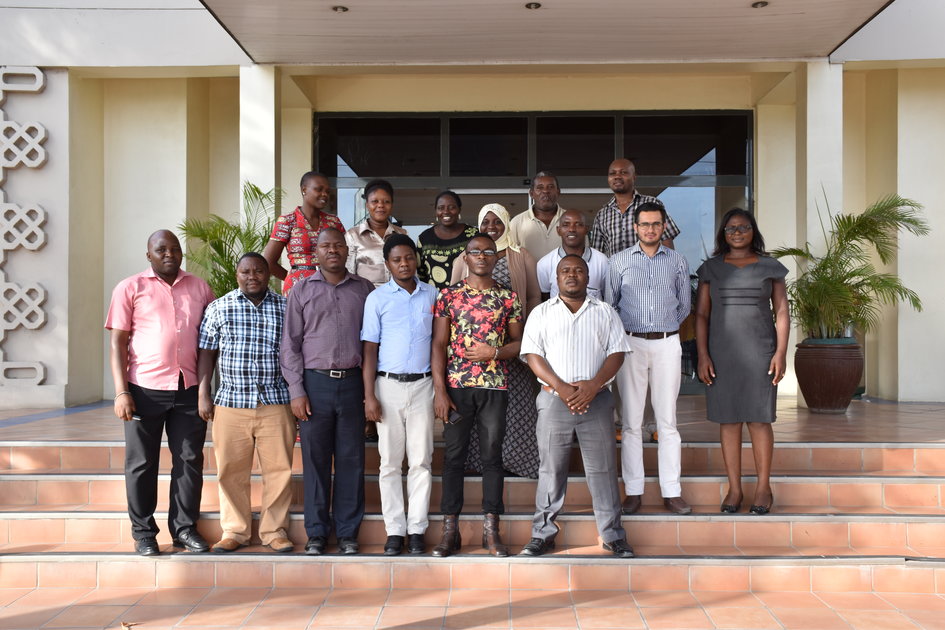