On February 21, the Embassy’s Economic Department and H.E Frédéric Clavier invited French companies working in the energy sector and strategic Tanzanian stakeholders to a meeting centered around the French know-how and expertise in this sector. 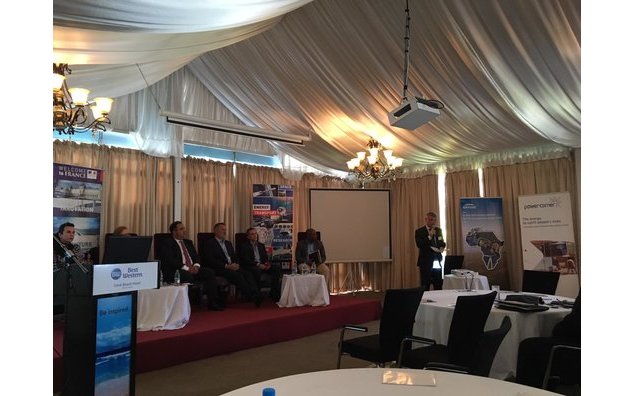 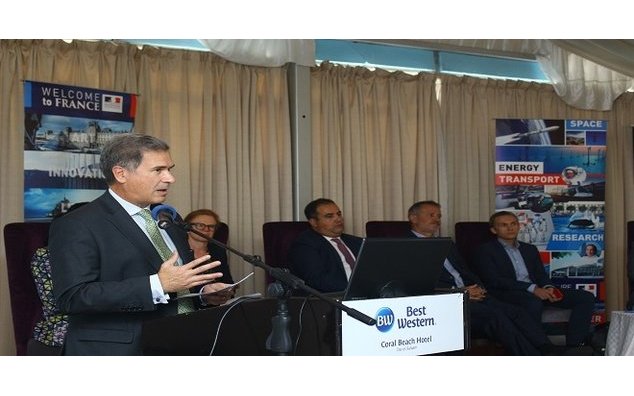 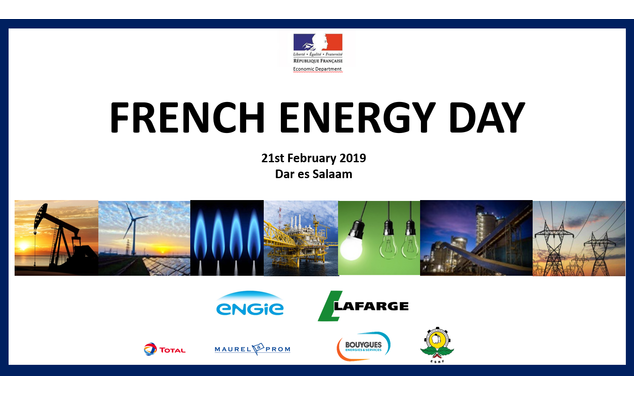 Tanzanian government was represented by the policy and planification director of the Ministry of Energy M. Janabi. The latter reaffirmed Tanzania’s will to work in partnership with all the international actors that could support the country to become a middle-income country by 2025.

Managers from Lafarge, Engie, Total, Maurel & Prom, Bouygues Energy and Service benefited from this opportunity to remind Tanzanian stakeholders and authorities the excellency of the services offered by the French companies established in Tanzania. Bringing to Tanzania a recognised know-how as well as long-term jobs within the communities where they are implanted, they hope being able to intensify their collaboration with the government and the Tanzanian economic actors within the next few years.

Indeed, the French compagnies in Tanzania have the particularity to operate on extended fields within the energy sector : building materials, petrol, gaz and electricity distribution, rural electrification, etc.

Tanzani’as energy supply depends mainly on biomass, as the majority of urban households use charcoal for cooking while rural areas rely on fuelwood. Whereas Tanzania has still abundant and diverse indigenous energy resources which are yet to be fully exploited (Tanzania has the 5th biggest gaz reserves), the Tanzanian government will thus be able to rely on French compagnies to foster the country’s development.