Sale of 4 Thales civil radars for the amount of $ 28 million: decisive support to the development of the Tanzanian air sector.

Thales Air System (SAS) and the Tanzania Civil Aviation Authority (TCAA) signed on the 22nd August 2017 a sales agreement, in the presence of the minister of Works, Transport and Communication, Hon. Pr. Makame Mbarawa and the Chargé d’Affaires of the French Embassy in Tanzania, Mr Claude Blévin. The $28 million deal plans the installation of four civil radars at the international airports of Dar es Salaam and Kilimanjaro, and at two regional airports (Mbeya-Songwe et Mwanza). 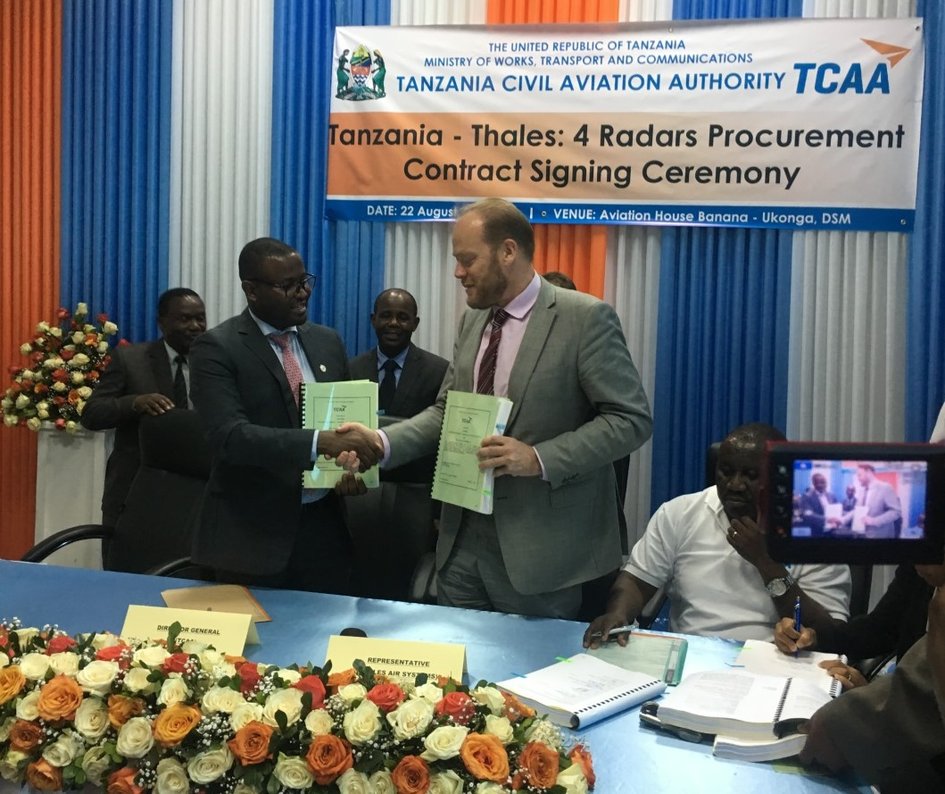 Thales Air System (SAS) currently covers 80% of the flight information in East Africa. The project is expected to be implemented within 18 months. It will ensure the surveillance of the whole Tanzanian airspace whereas the current coverage of the unique radar located at the Dar es Salaam airport is only 25%. The new radars, in addition to the training of 33 TCAA experts, will improve the Tanzanian air traffic control and regulation and strengthen its security. In the long run, the project will also have a positive impact on the Tanzanian air network’s development by increasing the number of foreign airlines flying to the country. 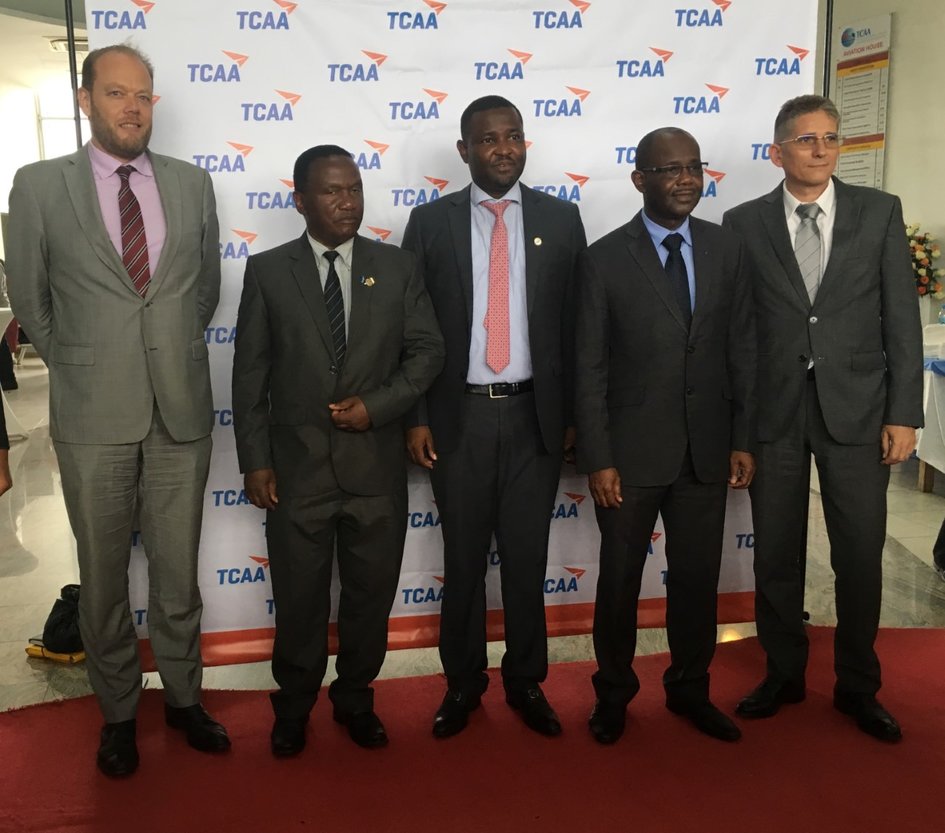 The French Embassy in Tanzania organized in 2015 and 2016 two Franco-Tanzanian workshops regarding the airport sector. The first, in the frame of an exploratory mission organized with PROAVIA during the national day of civil aviation, gathered 18 French companies and the second, in the frame of a Business France / PROAVIA mission on November 15th and 16th 2016, gathered 8 French companies.