For the second year in a row, the French Embassy supported one of the greatest music Festival in East Africa. Sauti za Busara, which means “sounds of wisdom” was this year under the motto “speak against sexual harassment”. 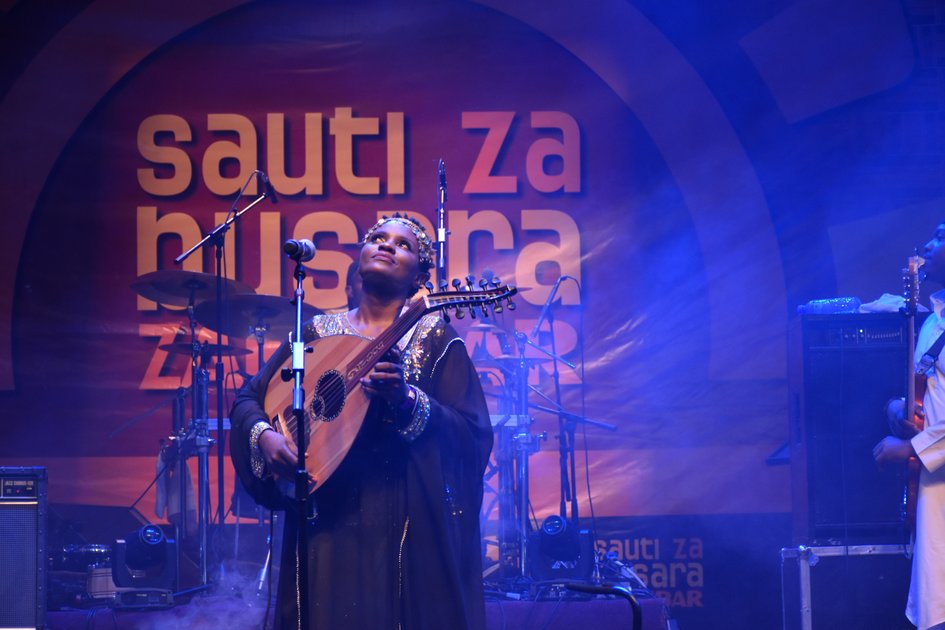 Two groups from Reunion Island “Kaloubadya” and “Pigment”, and one from mainland “Thaïs Diarra, Noumoucounda and Mamy Kanouté” performed, along with 30 bands from all over Africa. During for days and nights, people from all around the world: France, Germany, Puerto Rico, South Africa, Morocco… came to celebrate the 17th Edition of the Festival and enjoy the eclectic African culture in Zanzibar. 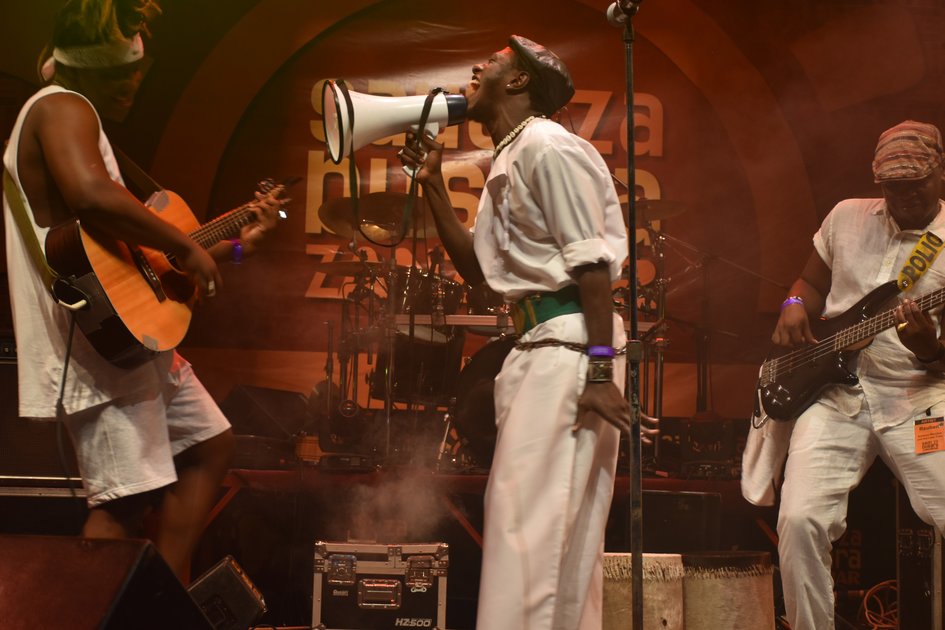