Home page > France in Tanzania > Archives > The Francophonie Week in Tanzania, from March 18th to 25th

The Francophonie Week in Tanzania, from March 18th to 25th [fr]

The Francophonie Week was held in Dar es Salam from March 18th to 25th. It was the opportunity, for member states to the Organisation Internationale de la Francophonie institutionally represented in Tanzania, to gather and collaborate on the joined organization of cultural events. 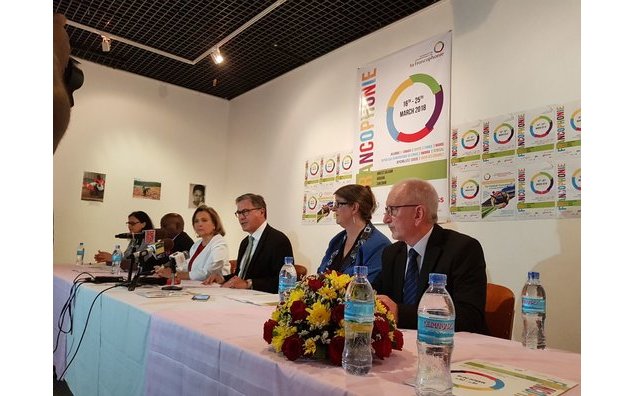 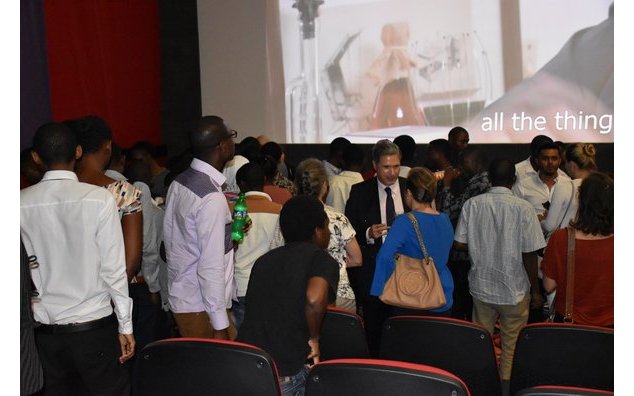 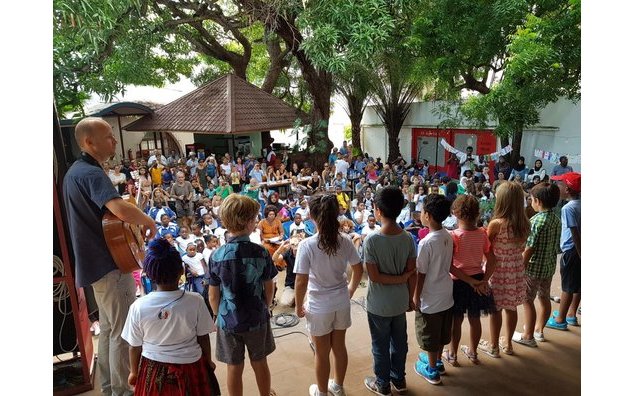 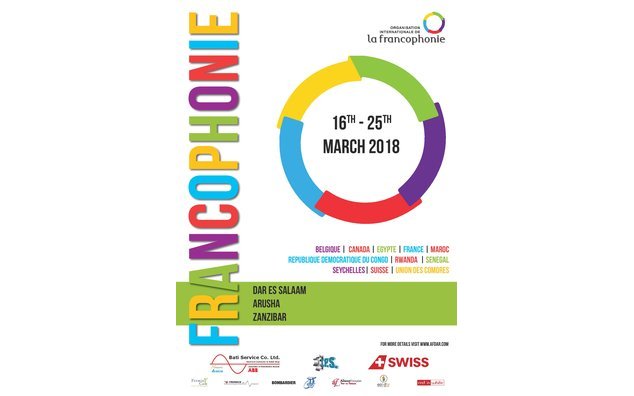 Official poster of the Francophonie Week 2018 in Tanzania

Belgium, Canada, Egypt, France, Morocco, Democratic Republic of the Congo, Rwanda, Senegal, Seychelles, Switzerland, Union of the Comoros came to a partnership to promote and celebrate French language as a language of culture and communication. The Kingdom of Morocco, which have been taken part to the group of the French-speaking ambassadors and consuls in 2017, offered an opening diner to more than a hundred guests. The Minster of Foreign Affairs from the Tanzanian government, Augustine Mahiga, graced the ceremony with his presence and an opening speech where he mentioned three main political priorities:

The implementation of concrete measures to empower Human Rights protection in Tanzania The French Embassy, thanks to the technical support of the Alliance française, has held a number of highlights, such as a film presentation of the play Cyrano de Bergerac on March 22nd, in partnership with the Institut français, Pathé Live and la Comédie française. An enthusiastic audience composed of institutional members and Tanzanian students appreciated this edition staged by Denis Podalydès. Futhermore, the French Embassy supported a regional cooperation project initiated by the Association Franco-Zanzibarite: a tour of Davy Sicard, singer from Reunion Island, comprising concerts at Alliance française of Arusha, Living Stone in Zanzibar and Alliance française of Dar es Salam Finally, the annual Francophonie Contest addressed to young French speaking pupils took place at the Alliances françaises of Arusha and Dar es Salam. It emphasized the need to enhance French language teaching to Tanzanian educational institutions and schools.