The French Embassy invited to the TIMUN 2019 conference [fr]

The country representative of Campus France and the Chancellerie intern of the Embassy participated to the Tanzania International Model United Nations in Morogoro, a simulation of the United Nations General which gathered 200 young people around the themes of sustainable development and climate change. 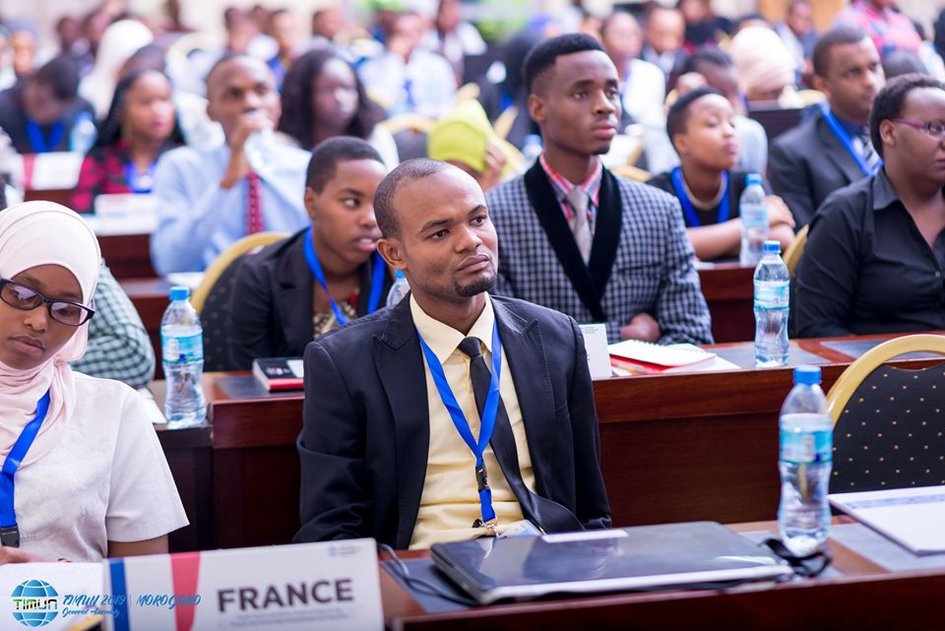 The youngsters participating to the event had notably to debate on the Paris Agreement implementation, 3 years after its adoption in 2015 at the end of the COP 21. In this perspective, the Chancellerie intern presented the current stakes of the Agreement, whose implementation mecanisms were adopted in december 2018 in Katowice (Poland) during the COP 24. The vision, orientations and commitments of France in the struggle against climate change were exposed and constituted a basis for reflection in the debates.

Acknowledging the historical responsability of the first industrialised nations, the Paris Agreement is the first agreement gathering the whole international community around the commitment to contain global warming. From now on, its effective implementation in each and every country has to be ensured. In this new context, the main objectives of France are firstly the translation of National Determined Contributions (NDC) in national public policies which act the energy transition, secondly upgrading the ambition of climate commitments as early as 2020, thirdly the mobilization of public and private financial flows to accelerate the ecological transition in every country.

Regardless of impacts on food production, a warmer climate reinforces epidemics and particularly tropical diseases like dengue or malaria, that could spread in areas untouched so far. These phenomena can be strongly limited if the global temperature rise remains below 1.5° by the end of the century. According to the last Intergovernmental Panel on Climate Change (IPCC) report, the 1.5° increase will be reached between 2030 and 2050 if the world emissions follow their current trend. However, it is still possible according to this report to contain the temperature increase below 1.5° if we reach the carbon neutrality by 2050, as France has commited to. It requires therefore to raise the ambitions contained in the Paris Agreement measures. 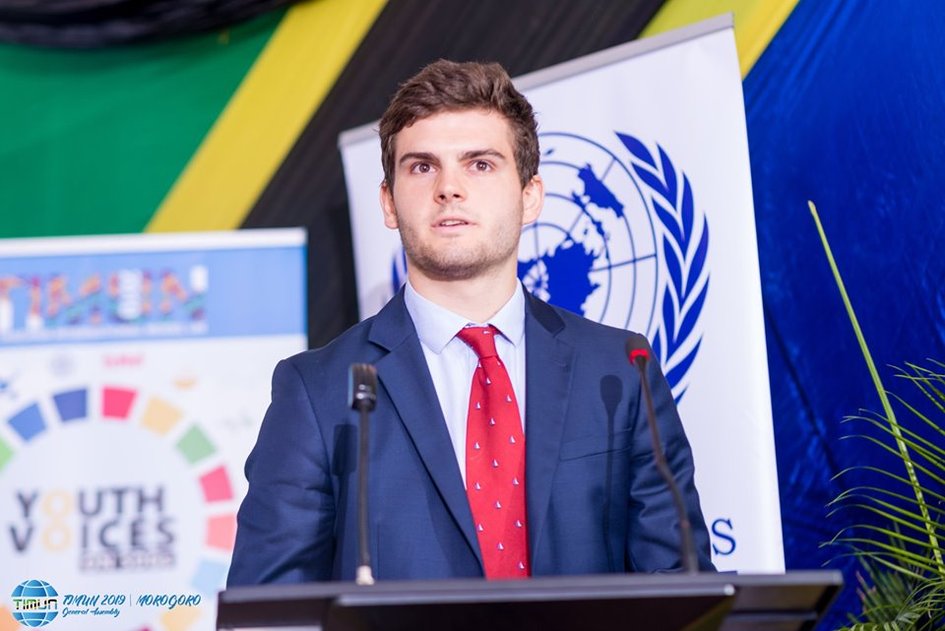 In order to support countries that need assistance in the implementation of their NDCs, the Agence Française de Développement set up an initiative dubbed “Adapt’Action” which proposes a technical support for the implementation of the contributions of the most vulnerable countries. With 30 million euro mobilized on 4 years, Adapt’Action will benefit 15 countries. Besides, with 3 billion euros invested by 2020, AFD is also the first financial support to the African initiative for renewable energy, a project aiming to set 10 GW of renewable energy on the African continent by 2020, and 300 GW by 2030, thus doubling the current electricity production.

The conference attendees, in majority students, have thereafter discovered the brand new opportunities to study in France opened by the "Welcome in France" campaign launched in 2018. The government sets the target to double the number of students native of emerging countries in order to host 500 000 foreign students by 2027 - the current cohort amounts to 320 000. The attractiveness of France’s higher education system enabled our country to be the 4th host country of foreign students and the 1st non English speaking host country. It is the excellence of French higher education and academic research that is thus rewarded. 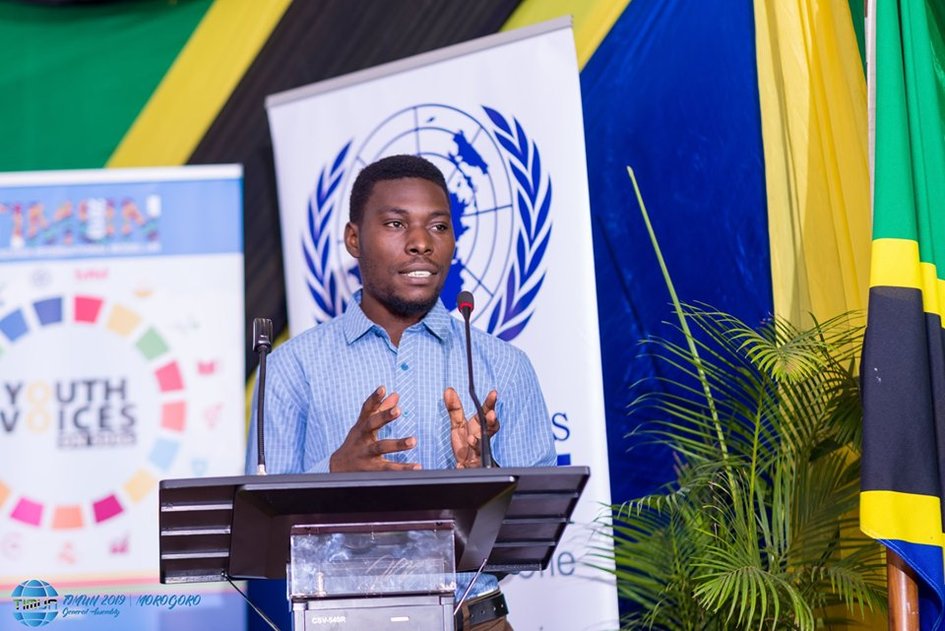 In this perspective, an accelerated procedure for visa applications has been implemented in order to facilitate administrative process for Tanzanian students. The Embassy’s Consulate will reserve in this regard Wednesday morning for student visa applications as well as support. The total number of scholarships granted to foreign students will be tripled to amount to 15 000, firstly aimed at African students at all academic levels (see Campus France website). In order to foster the attractiveness of France’s higher education system for non French speaking students, the number of English cursus will be doubled to reach 2000, multiplying opportunities for Tanzanian students. Meanwhile, e-learning for French language will be developed to help foreign students to prepare their arrival.

Last but not least, a unique referent in each university will support international students throughout their stay in France. Affordable housing for natives of emerging countries will be favorised. Finally, studying in France represents a unique opportunity for Tanzanian students to join the "Almumni" network of the french compagnies based in Tanzania, which represents an important source of jobs.