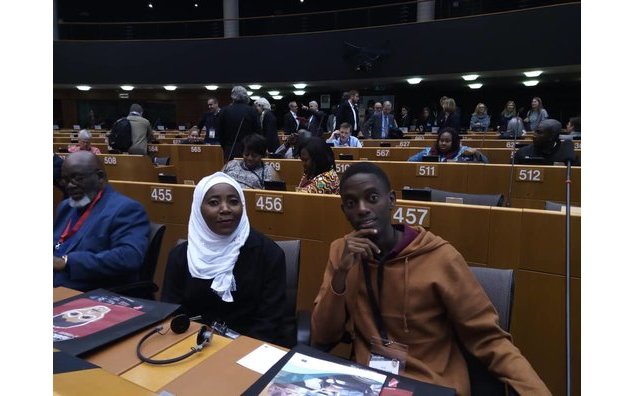 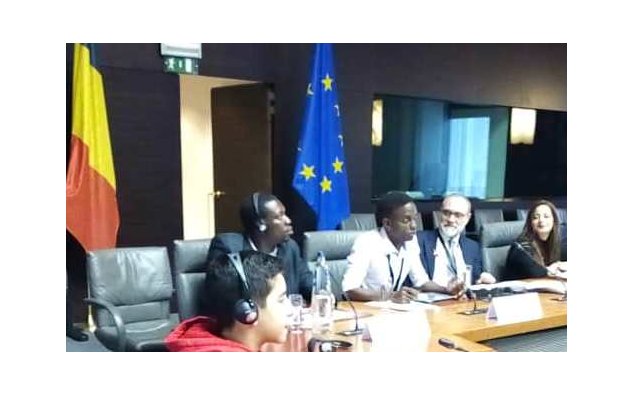 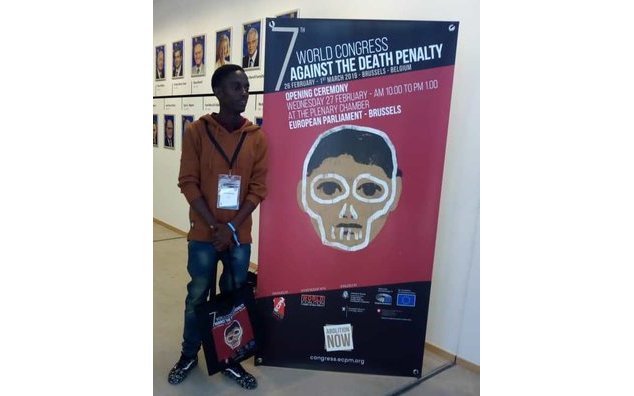 The Embassy of France to Tanzania and the France-based NGO Ensemble Contre la Peine de Mort (ECPM, Together against death penalty) sponsored the trip of Jovin Joseph to participate in the 7th World Congress Against Death Penalty, held from the 26th of February to the 1st of March 2019.

Jovin Joseph is a member of the Tanzanian NGO Children Education Society (CHESO) and was the first-prize winner of the 3rd International Youth Drawing Contest “Draw me the abolition” in 2017. Jovin was accompanied by Halima Sasi, also a member of CHESO and whose trip was financed by ECPM.

Jovin and Halima took part in the various sessions of the Congress, which focused in particular on the strategies for abolition of the death penalty and support to individuals on death row and their family. Jovin also had the opportunity to present the important work realized by CHESO in Tanzania as part of its advocacy to abolish death penalty.

At the occasion of this Congress, ECPM officially announced the results of the 2018 drawing contest “Draw me the abolition”. Thanks to the support of the Embassy of France to Tanzania and with the precious assistance of ECPM, the NGO CHESO was able to mobilize twenty Tanzanian youths who submitted their drawings to the 4th edition of the contest. Five of these drawings were selected as being among the 50 best ones world-wide and the Tanzanian contestant Zefania Biseko was awarded the third prize.

The Embassy of France to Tanzania is proud to have contributed to the high visibility of Tanzanian youths’ commitment on this global challenge and will continue to provide financial support to CHESO in view of its advocacy work to abolish death penalty.

Drawing of Zefania Biseko, 19 years old, third-prize winner of the contest “Draw me the abolition” in 2018: 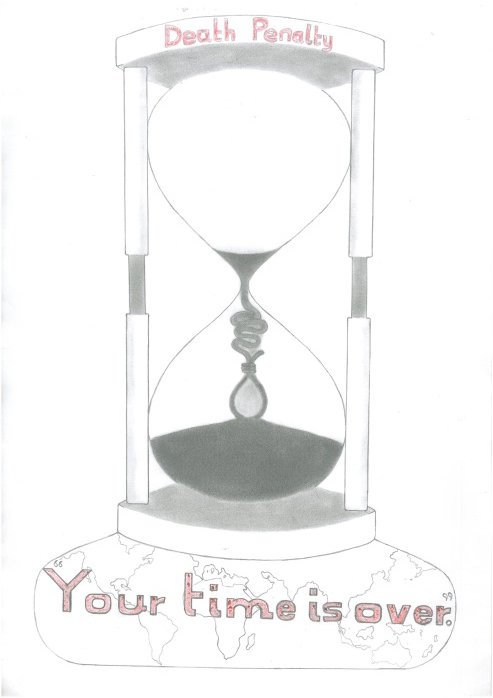 The four other drawings from Tanzanian youths selected as being among the 50 best ones world-wide: 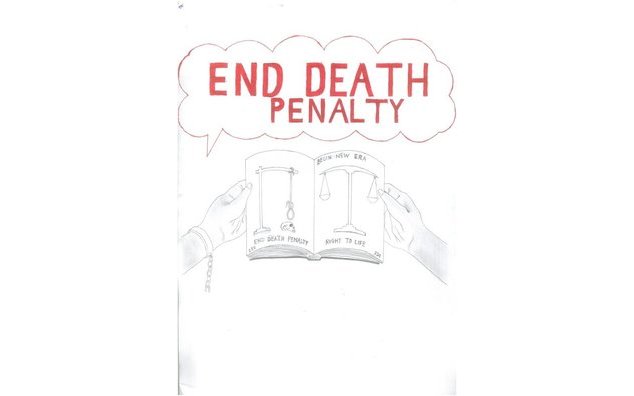 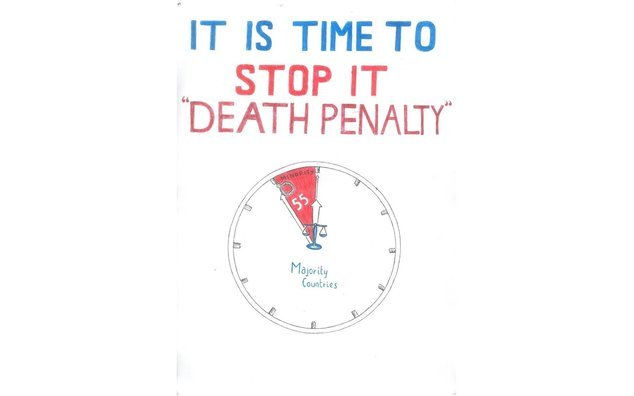 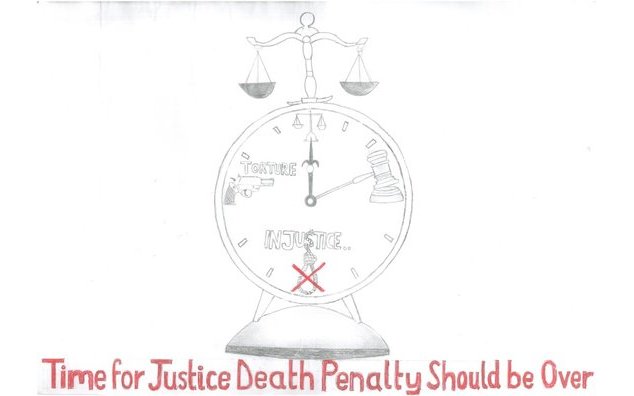 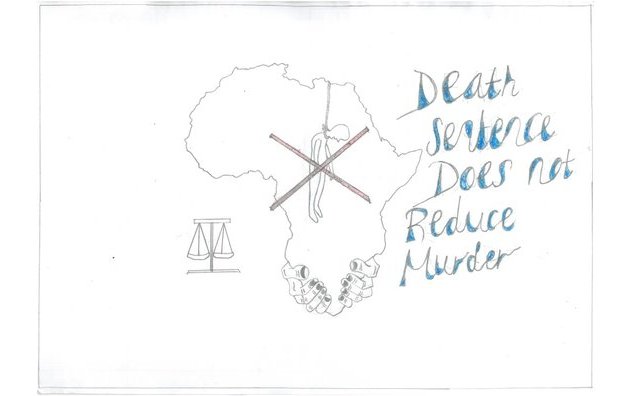