Mrs Nicole Bricq, Minister for Foreign Trade, made an official visit to Tanzania from March 4th and 5th. This visit was an opportunity for bilateral discussions, notably with President Jakaya Kikwete and the Minister for Finance, Hon. Saada Mkuya Salum.

AFD’s (French Development Agency) financing agreement for a 45 million Euro concessional loan to increase the access to safe water and improved sanitation services in urban areas around Lake Victoria as well as 1,5 million Euro as a grant from the Infrastructure Trust Fund (ITF) were signed with the Treasury.

Several meetings and discussions also took place with both French and Tanzanians private sector stakeholders. A visit to the Dar es Salaam port was done, which included several French firms who took the opportunity to present their offer with regard to the port infrastructure facilities.

The visit of bilateral exchanges climaxed by the endorsement of the Memorandum of Understanding (MoU) between the representatives of the Tanzania Private Sector Foundation (TPSF) and the French Business Confederation (MEDEF).

In her closing remarks, in front of a huge number of top businesspeople, French and Tanzanian men and women, the Minister for Foreign Trade highlighted the objective of her government to increase the Franco-Tanzania trade by four folds before 2020 and also proposed a bilateral economic forum in Paris in the course of the year. 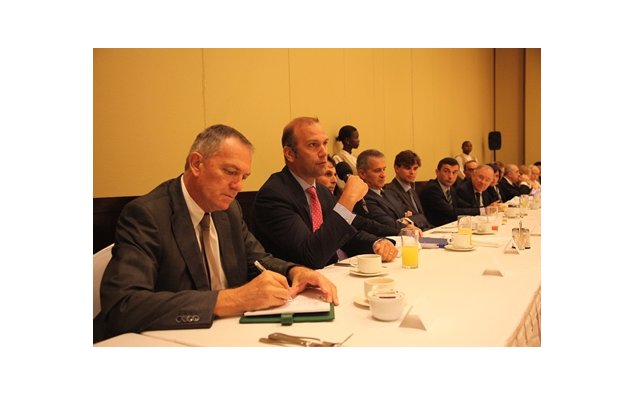 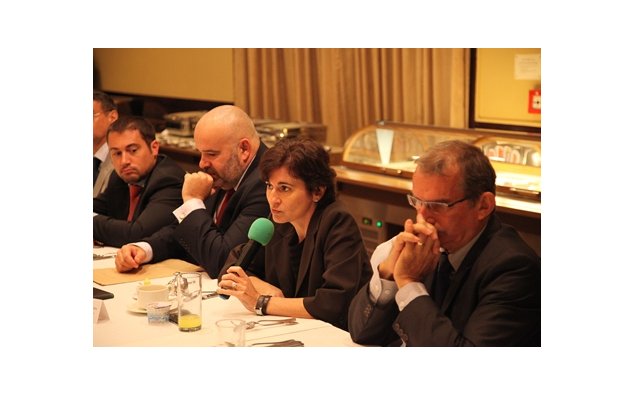 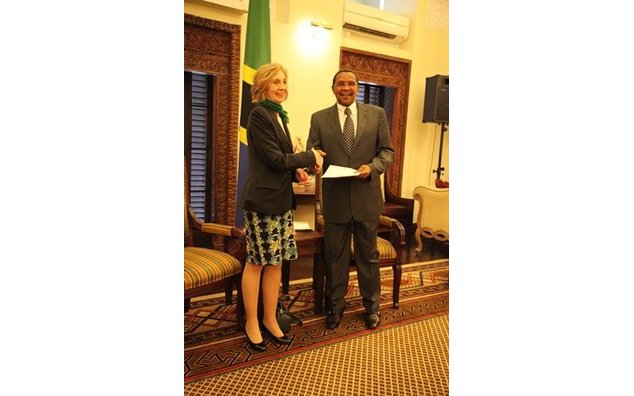 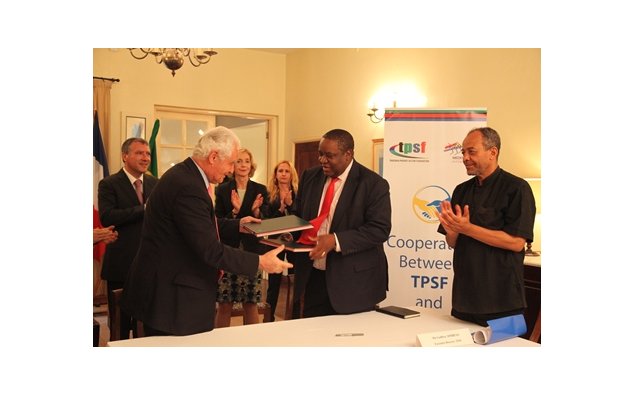 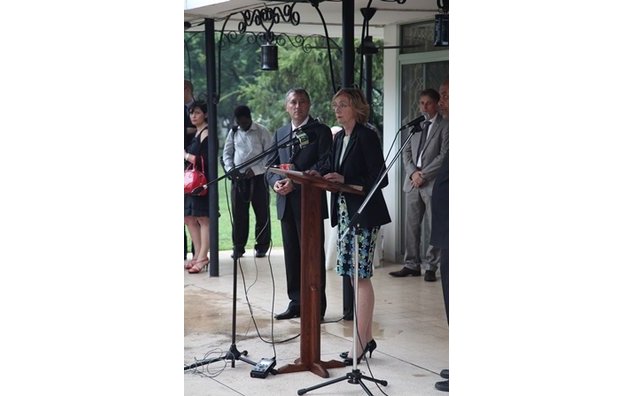