Mrs Ségolène Royal, Minister for Environment, Energy and Marine Affairs, responsible for the International Climate Relations and President of the Cop 21, came to Tanzania from the 6th to the 9th of August 2016.

This visit was in accordance with the report on “the African Renewables Energies Initiative (AREI)”, launched during the Cop 21.

The Minister visited a project of the International Foundation for Wildlife Management (Foundation IGF) partially funded by the Agence française de Développement (AFD), in Manyara region. The aim of this project is to promote development by local communities, new protection strategies for ecosystems and their biodiversity (wildlife particularly), ensuring in long term the social and ecologic proper functioning of the last corridors remaining between the protected areas of the Rift valley and the Massaï steppe, north of Tanzania.

Mrs Royal also made a donation of solar lamps to women in Tarangire village, the lamps are manufactured by Schneider Electric Company.

In Dar es Salaam, the President of the Cop 21 carried out several meetings in connection with the african renewables energies initiative: Meeting with the Deputy Minister for Energy and Minerals, Dr Kalemani and with the Minister of State in-charge of Union Affairs and Environment, Mr January Makamba. This second meeting was followed by two field visits. The first one was a charcoal sales site, which clearly showed the extent of environmental and economic challenge of this activity. The second visit was made at a Tanzanian NGO (TaTedo – Tanzanian Traditional Energy Development organization), which promotes innovative and ecologic solutions for energy (slow combustion stove). 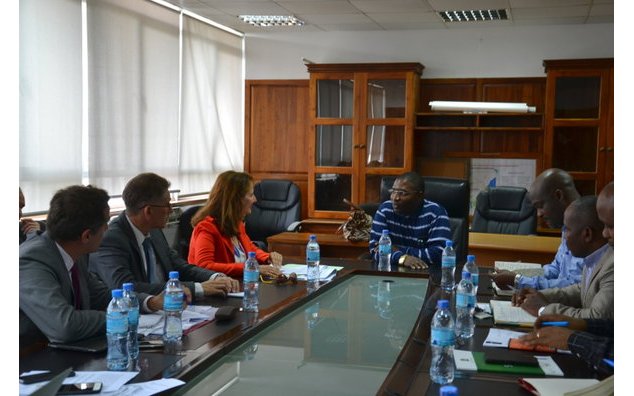 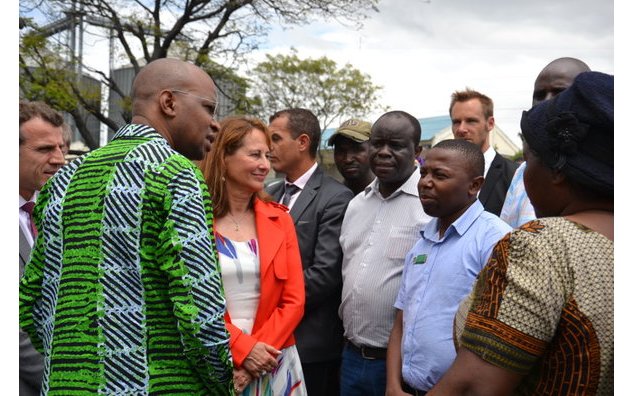 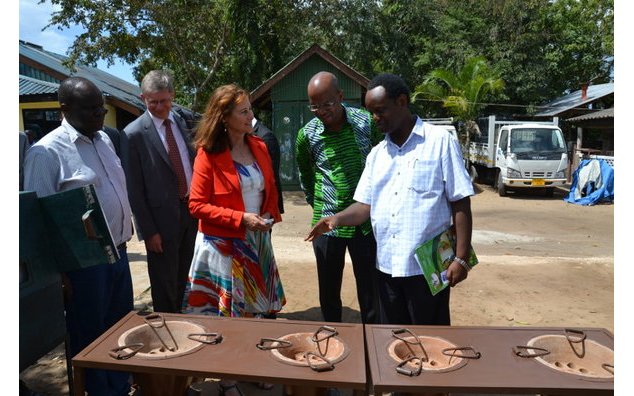