What is the "Goût de France - Good France" event about ? 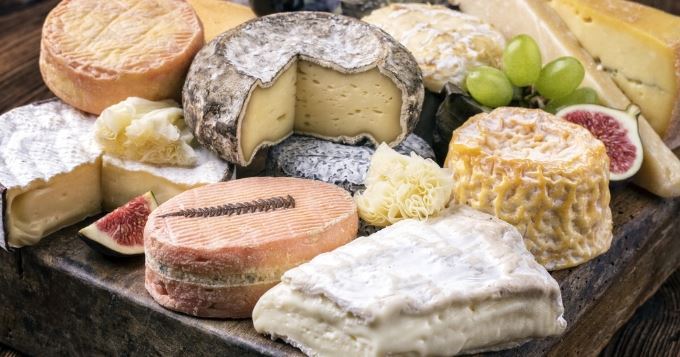 The French cuisine has evolved extensively over the centuries. Starting in the Middle Ages, a unique and creative national cuisine began forming. Various social and political movements and the work of great chefs came together to create the techniques and style that are unique to French cooking. Throughout the centuries, French cuisine has been codified by various master-chefs who have been held in high regard for their contributions to the French culture. The national cuisine, which developed primarily in the city of Paris with the chefs of the French royalty, eventually spread across the country and was ultimately exported overseas.

The worldwide 5th Edition of the “Goût de France–Good France” festival is focused on sustainable development through responsible gastronomy and the commitment of chefs to preserve the planet. Since the COP21 and the French National Food Conference, France has been at the forefront of global environmental actions. In this context, it is only natural that “Goût de France” takes a greener approach in 2019, aimed at better protecting the planet resources. At the time of climate and environmental disruption, the world of gastronomy indeed has a new and fundamental role to play. More than ever, the catering sector has to embrace a virtuous, sustainable and eco-responsible approach in terms of health, environment, economy, energy, culture, education as well as social links. “Goût de France” will as well support the "No More Plastic" foundation, which works for the protection of the oceans and the reduction of plastics, under the sponsorship of the filmmaker Alexandra Cousteau (https: //www.nomoreplastic. co).

The objective of this 2019 “Goût de France” Event is to have 5,000 chefs participating to maintain the positive dynamics of the operation and reach the milestone of 10,000 restaurants joining the initiative in 2022, as set by the President of the Republic of France Emmanuel Macron.

For the 5th Edition, restaurants and Embassies of France on all five continents will organize a “Goût de France” dinner presented in four acts - starter, main course, cheese, dessert - all accompanied by French wines and Champagnes.

In Tanzania, Jean-Claude Cléret, a French Chef from the French island of La Réunion, was in charge of the dinner organized on Tuesday the 19th March, 2019 at the Residence of the French Ambassador, H.E Frédéric Clavier. Notably, Mr. Cléret has cooked for many years for the former President of Gabon, Omar Bongo. 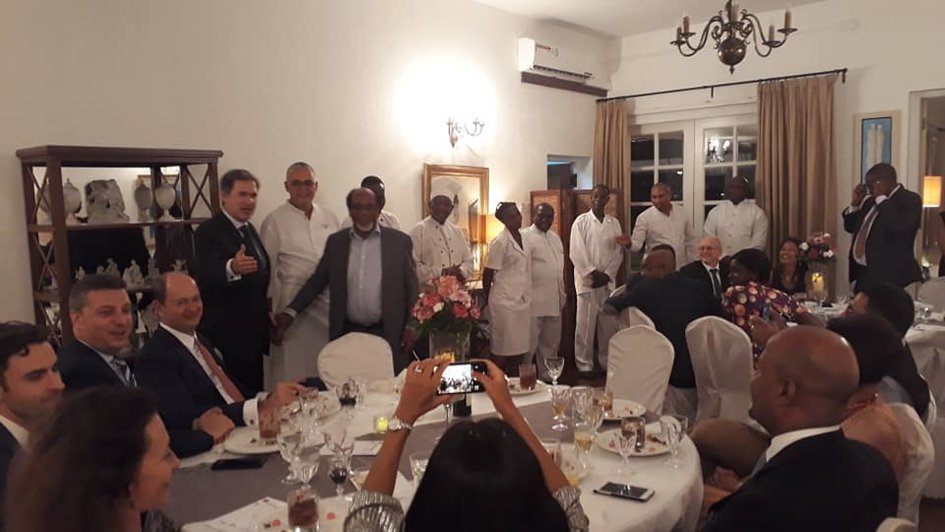 Additionally, and to spice-up the Francophonie Week celebrations, the diplomatic missions in Tanzania that are members of the International Organization of la Francophonie (OIF) are co-organizing the gastronomy festival “Goût de France” that will take place on Thursday the 21st of March at the Hyatt Regency – The Kilimanjaro. Residents of Tanzania are invited to experience French gastronomy for the first time prepared by François Lucchesi chef of the Hyatt restaurant in Paris This is not an occasion to miss ! 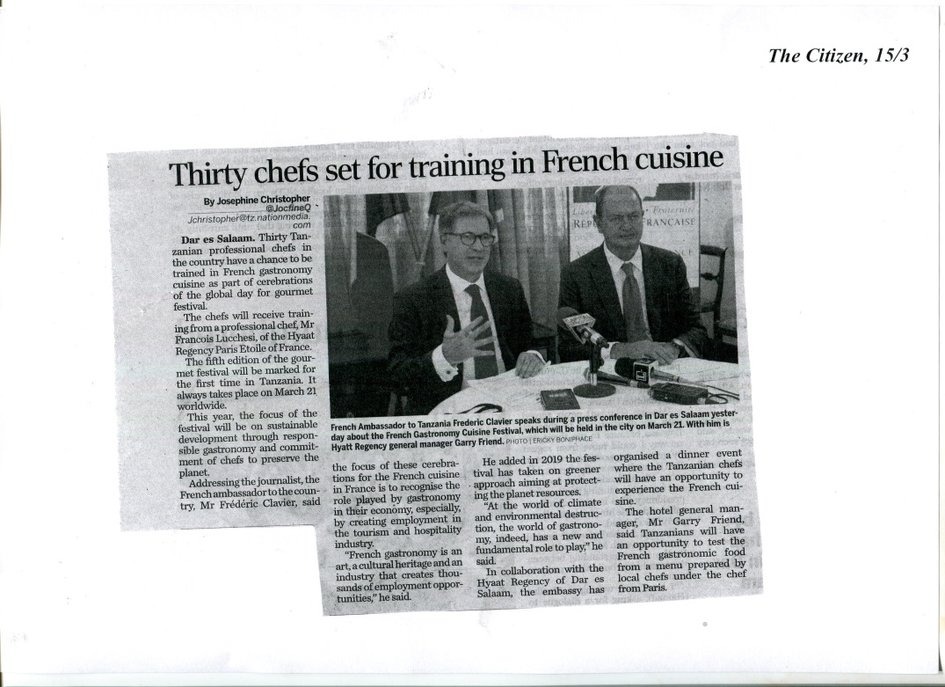 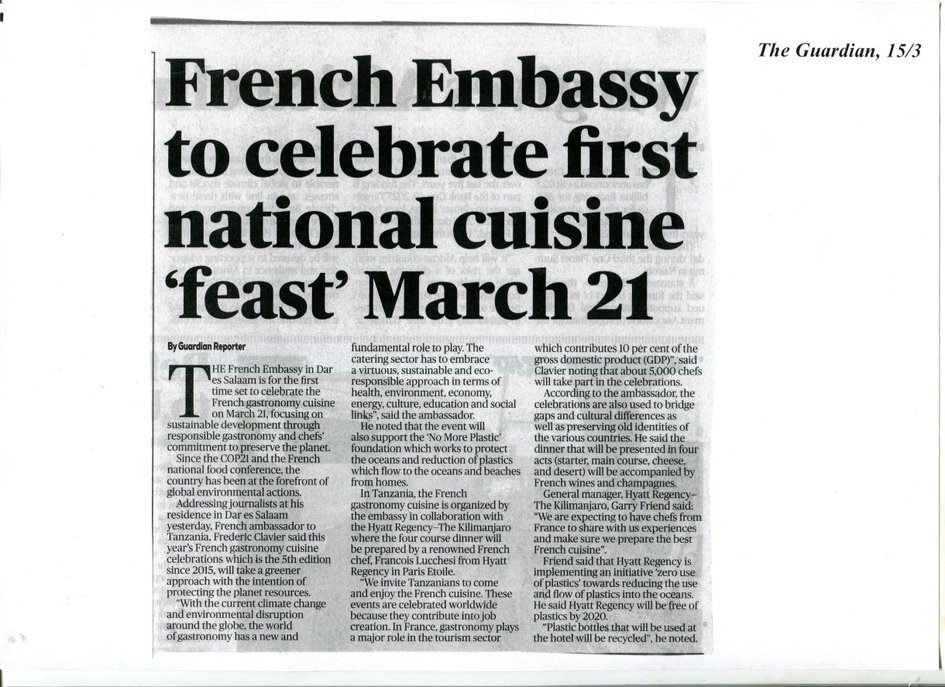