Port Call of the French Navy Ship Siroco for three days in Dar es Salaam. This French navy ship assumes the command of the European Force against piracy in the Indian Ocean.

From December 6, 2013 to April 6, 2014, and for the third time since 2010, France assumes the role of tactical command of the naval force Atalanta from the Siroco TCD, which will take on board during that period the tactical military command becoming the Forces Headquarters FHQ) . The TF 465 is commanded by the Counter-Admiral Hervé Bléjean.

Operation Atalanta is a success. Combined with the action of the other naval forces and ship-owners, it has gradually allowed curbing the threat of piracy in the Indian Ocean and the Gulf of Aden: No vessel attack by the pirates was successful since May 2012.

Find the statement by EUNAV FOR in 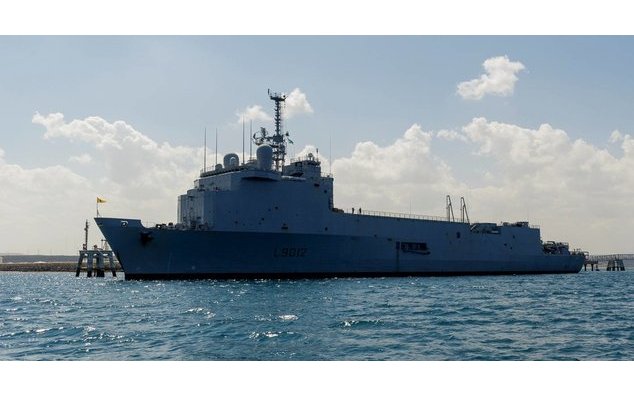 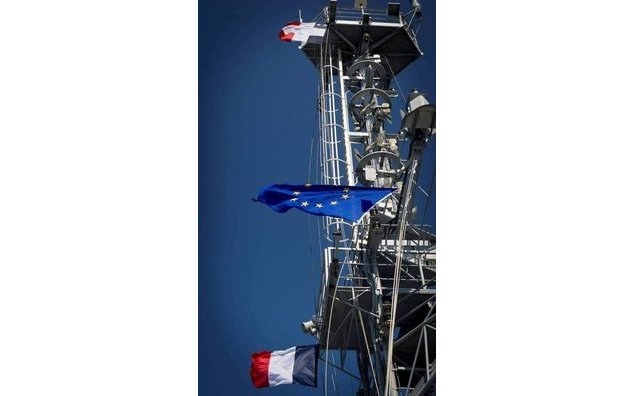 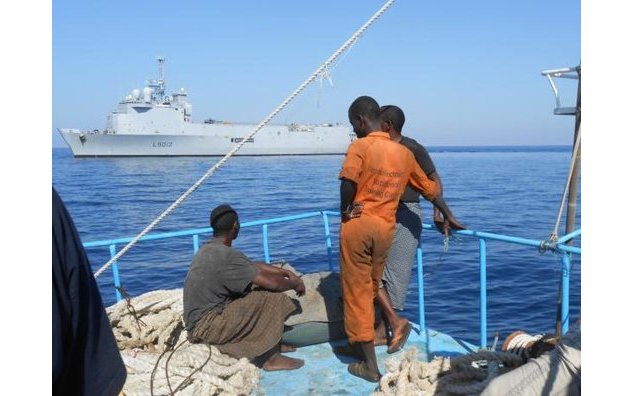 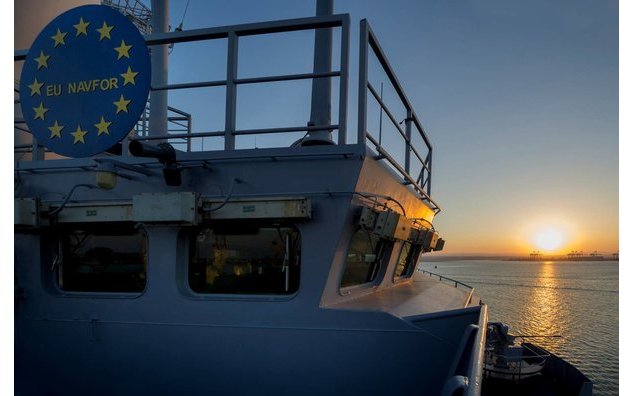